Barcelona forced me out because of Messi says Luis Suarez 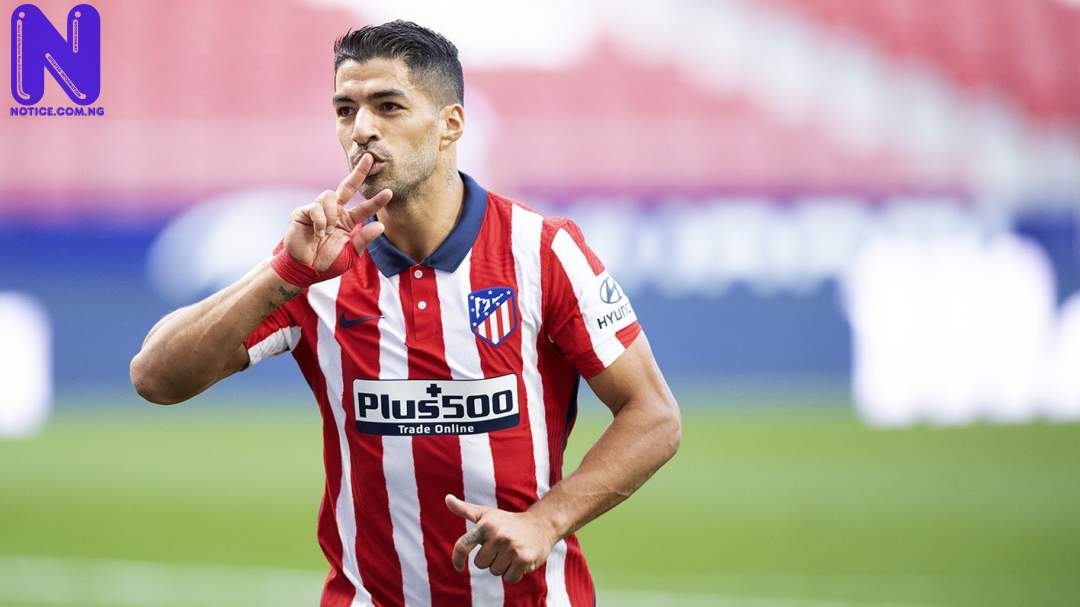 Atletico Madrid striker, Luis Suarez, has claimed that he was forced out of Barcelona, because of his relationship with Lionel Messi.
The 33-year-old left the Nou Camp after six years this summer.
During his spell with Barca, Suarez became the club’s third all-time top goal scorer with 198 goals.
“I would have looked for a solution if it was a financial problem and if it was a sporting issue I could have understood. It is not clear to me why they took the decision they took.
“I think they wanted to remove me from Messi’s side. Maybe it annoyed them that I had a good relationship with Leo. Perhaps they didn’t want him to be with me so much. I can’t find any reason to think that would damage the team, though,” Suarez told ESPN’s “90 Minutos” on Friday.