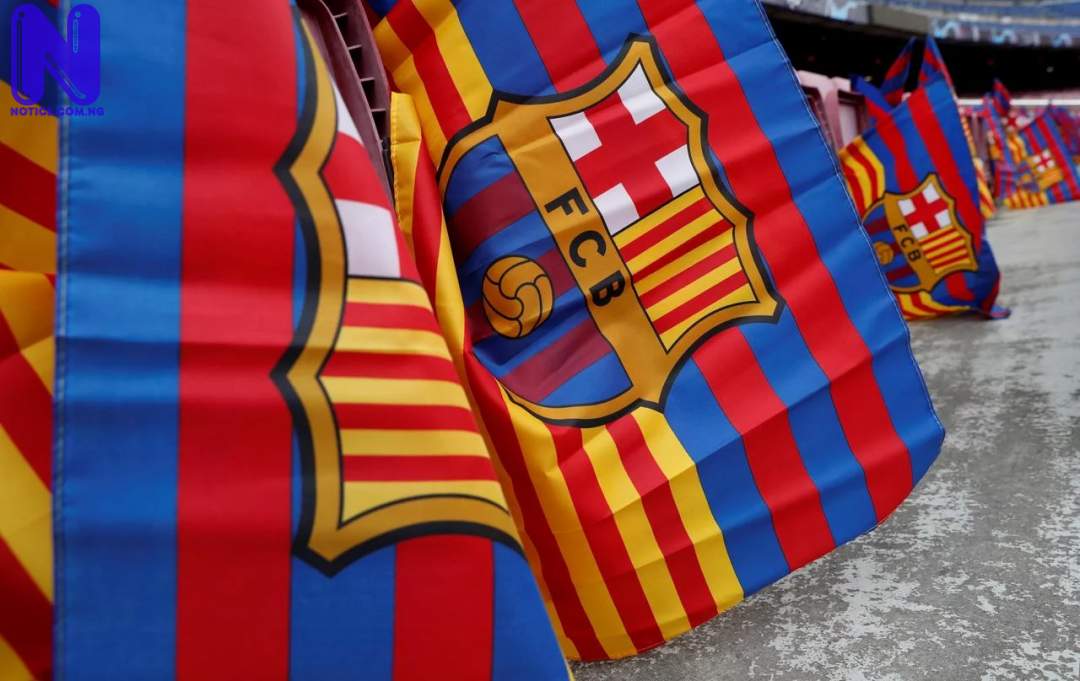 Barcelona on Wednesday confirmed that their midfielder, Carles Aleñá, has left the club to join Getafe on loan.
The Blaugrana made the announcement in a statement ahead of their La Liga clash with Athletic Club tonight.
The statement read: “FC Barcelona and Getafe CF have reached an agreement for the loan of the player Carles Aleñá until the end of the 2020/21 season.
“The Madrid club will take over the player’s wages.”
Aleñá did not feature for Barcelona regularly under manager, Ronald Koeman.
The 23-year-old made 43 appearances and scored three goals for the Camp Nou club since his promotion to Barcelona first team in 2016.