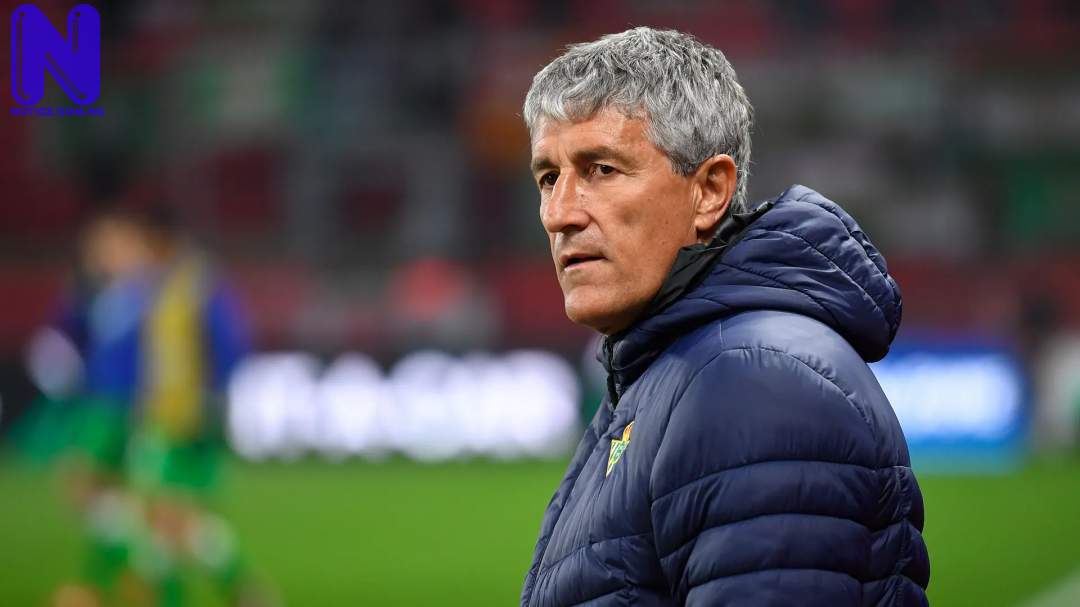 Barcelona, along with Man United and Real Madrid have been linked with Ruiz over the past several months.

But Setien was a huge admirer of Ruiz during their time together at Real Betis.

The 60-year-old personally obstructed Barca’s approach for the Spain international before his £25million transfer to Napoli the following year.

Ruiz has been impressive for Napoli since joining the club in 2018.

He has scored six goals in 43 appearances for the Serie A side.