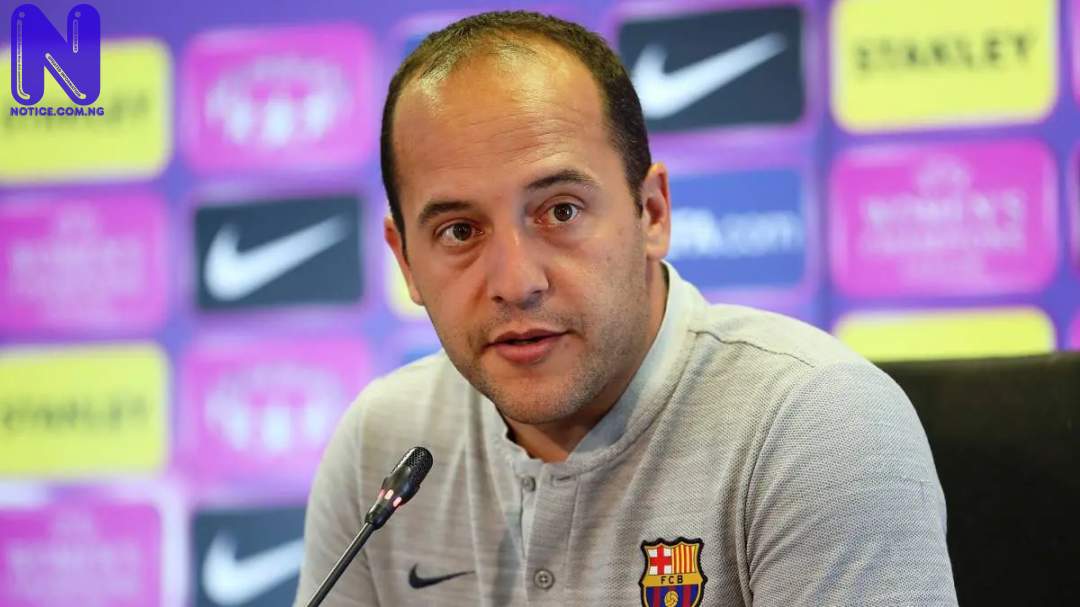 Barcelona boss, Llius Cortes, has hailed Asisat Oshoala for her pace and power.

The 24-year-old realised her dreams of joining the Spanish giants, after sealing a loan move from China’s Dalian Quanjian in January.

Oshoala went on to establish herself in the team, scoring eight goals after 11 games and made history as the first African woman to play and score in the Champions League final.

Her stellar performances convinced the club to hand her a two-year contract, which will keep her in Catalonia until June 2022.

The Blaugranes missed out on the Spanish Iberdrola and Champions League titles last season and Cortes moved to boost his ranks in a bid for glory this season with five signings, including Oshoala.

“It’s the squad we wanted and the one we asked for.

“The club made a huge effort to put this squad together, the signings are the ones we wanted and I think we’ve been successful in that sense.

“We’ve also been able to promote some players from the youth teams, which is good because it gives meaning to the way we play and the work we’re doing.

“The feeling is we have a complete squad with a lot of competition. Oshoala, we all saw at the end of last season. She has pace and power which is tough to find in any player nationally.

“Seeing how we’ve worked in the preseason, I think it’s a good sign because we’ve taken every game like a Champions League final,” Cortes told Spanish newspaper, Sport.