Barcelona are making me suffer – Eto’o 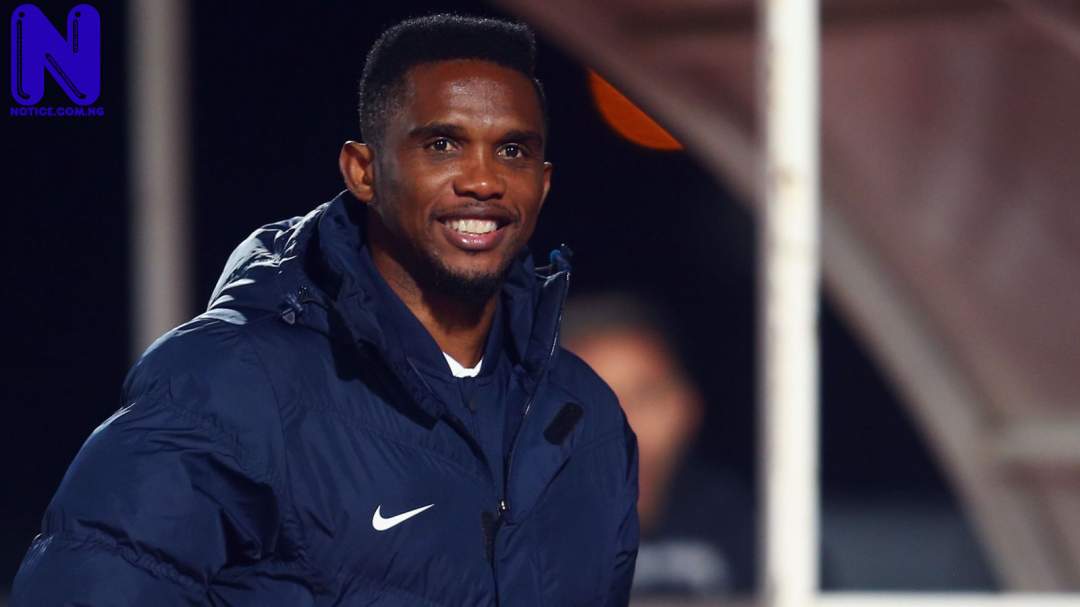 Ex-Cameroon striker, Samuel Eto'o, has admitted that he is being made to suffer because of Barcelona’s poor results recently.

The Catalans are yet to win or score in this season’s Champions League.

They have suffered 3-0 defeats to both Bayern Munich and Benfica in their first two fixtures.

“Recently, Barcelona have made me suffer,” Eto'o was quoted as saying by Marca.

“These are tough times for those of us who love the club.

“It would be hard to accept group stage elimination in the Champions League. I still hope they can go through.”

Barcelona host Valencia after the international break, before facing Real Madrid on October 24.