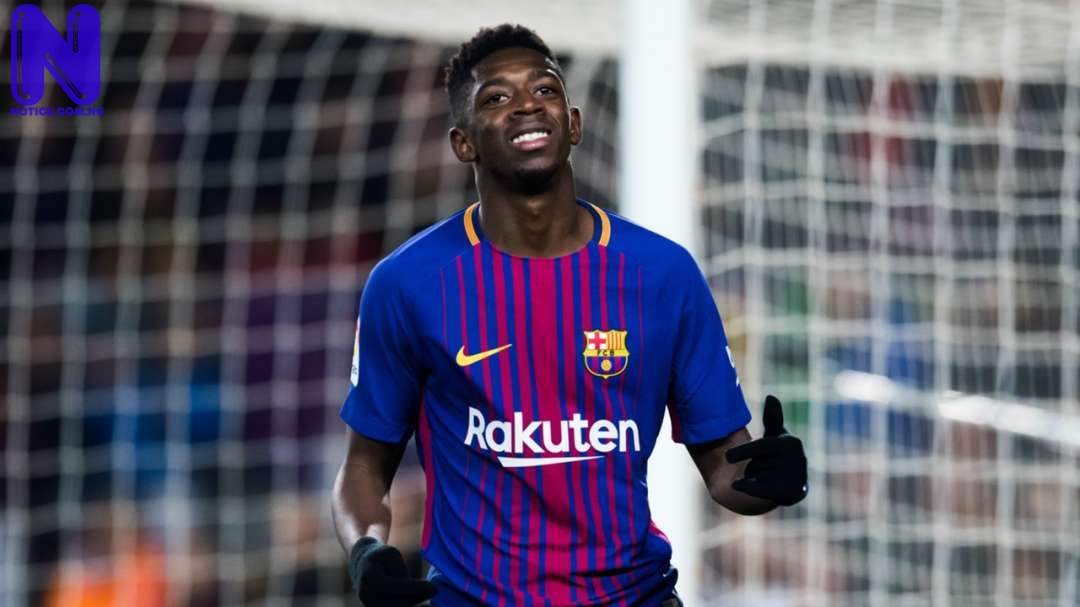 Barcelona attacker, Ousmane Dembele, is out of the El Clasico meeting with Real Madrid, after he was handed a two-match ban for his comments towards referee Mateu Lahoz, Goal reports.

Demeble was sent off in Barca’s 4-0 win over Sevilla, with the referee writing in his official report that the player had said to him: “You are so bad.”

The France forward scored the third goal as the LaLiga champions moved up to second place behind Real Madrid, with Luis Suarez, Arturo Vidal and Lionel Messi also on target.

But Dembele’s night ended in disappointment, when he was given his marching order in the final minute, for protesting a red card that had been shown to teammate Ronald Araujo, who was making his debut.

Dembele had already been shown a yellow card, when Lahoz branded a straight red to leave him facing a ban of at least two games.

The Spanish Football Federation has now upheld a two-game ban, meaning that Dembele will miss the league matches against Eibar and Real Madrid, subject to any appeal from the Catalans.