Barcelona ‘will not play Coutinho’ to avoid paying Liverpool £4.5m 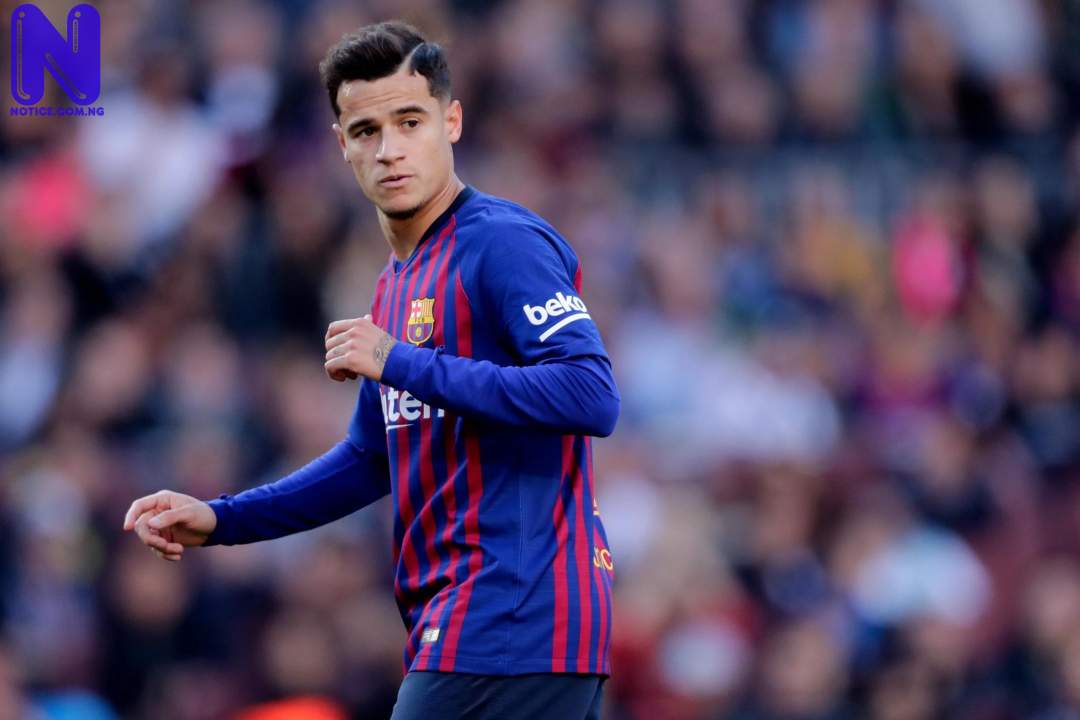 Barcelona playmaker, Philippe Coutinho, is set to sit out the rest of the season, so that the club avoids paying a transfer instalment to Liverpool, As stated by Onze
The Spanish giants are neck-deep in debts, concerning the economic turmoil caused by the ongoing COVID-19 pandemic.
Barca have racked up debts close to £1billion and could be at risk of bankruptcy.
Liverpool will be due a £4.5million cheque, if Coutinho plays another seven games this season.
The Brazil star is currently injured, but will be available for selection again in March.
However, he will reportedly not be considered for selection unless Barca are desperate.
It is reported Barca currently owe a whopping £112 million to 19 other teams in various transfer instalments, including a payment of £26million to Liverpool.