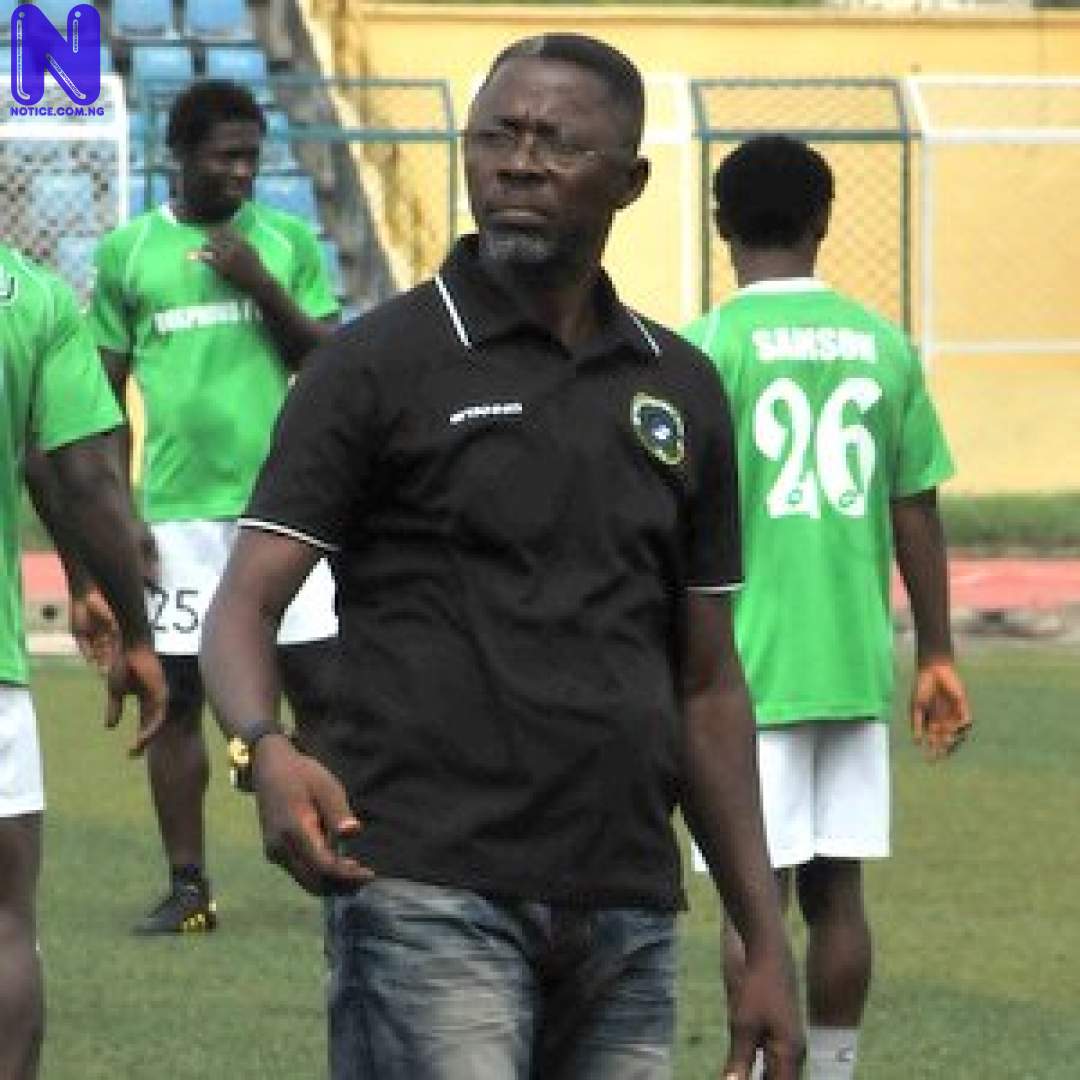 Head coach of Plateau United, Zachary Baraje, has spoken of his relief, after he helped the club escape relegation from the Nigeria Professional Football League (NPFL) this season.

Plateau United endured a miserable start to the campaign, which saw them win only three matches from their opening 11 fixtures.

Baraje was even dismissed in May, after the team won just four games out of 17 , but returned to keep them up in the top flight.

“It has been a season with ups and downs. In life there is no permanent situation, but what we have achieved as a team this season with Plateau United is good for us. Remaining in the league after the season was always our first objective though the season is not over yet. We also left the door for possibly finishing in a better position than we are right now which is among the top-three or even four,” he told SuperSport.

“Right now I don’t think I want to dwell on what happened in the past when I had to leave or return, but the good side of it is that I returned and we worked as a team and ensured that the club will now remain in the league for next season as it looks.”

Baraje pointed to the 2-2 draw with Shooting Stars, as the turning point of their season. It was their first away point of the season.

“Despite a difficult season at the start we also had some fine periods like when we took a point at 3SC and also when we won four matches consecutively. Those moments somehow helped us as we will surely stay for another season in a very difficult league,” he said.

They travel to El Kanemi on Sunday, before finishing their season at home against Heartland.