Bara is politically irrelevant, we’re not bothered by his defection to APC says Bauchi PDP 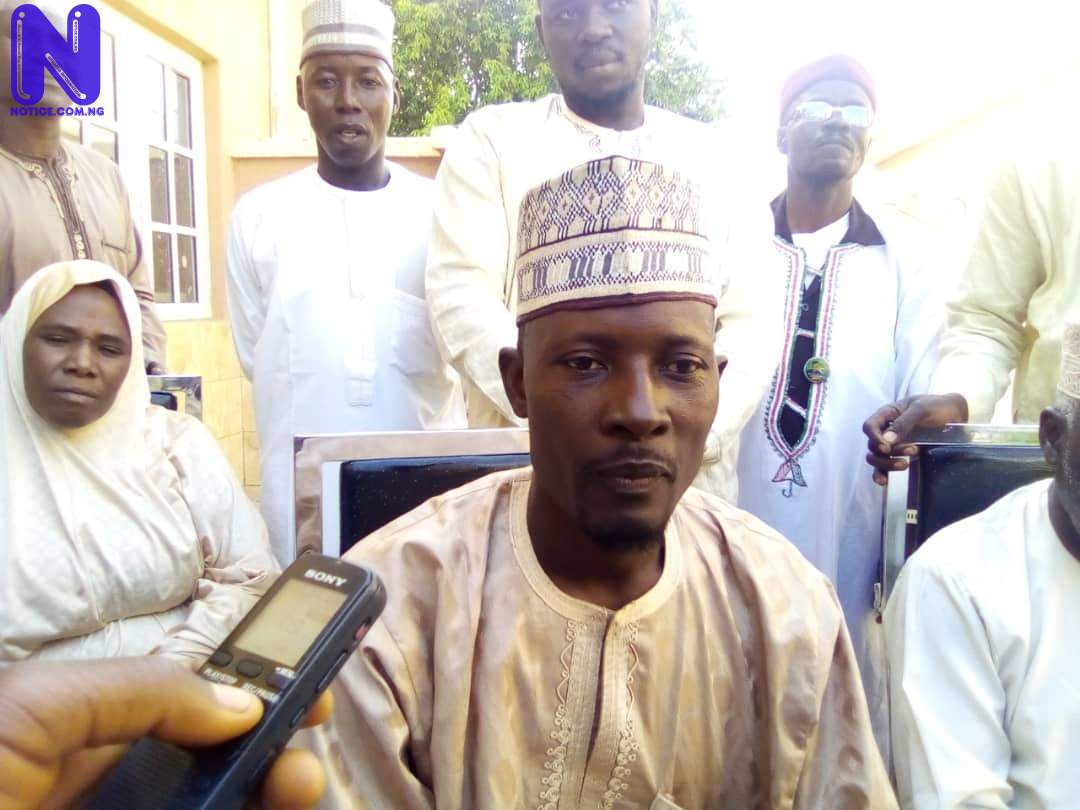 The Peoples Democratic Party (PDP) in Bara Ward of Kirfi Local Government Area of Bauchi State, on Thursday, said that the recent defection of a Ex-chairman of the council, Alhaji Bappa Danmalikin Bara, from the party to the opposition All Progressives Congress (APC) does not bother it and declared that the defector was politically irrelevant.
Press reports that Danmalikin Bara announced his defection to the APC on Wednesday in Bauchi, citing an alleged poor treatment by the state governor, Senator Bala Mohammed, for his action.
He alleged that the governor suspended him as caretaker chairman of the local government for 10 months without giving him a fair hearing despite his immense contributions to PDP’s success in the 2019 elections.
He, in spite of that, declared that his defection to APC was with a view to protecting the interest of his supporters and his political career, rather than sabotaging anyone.
Reacting to the defection, the PDP chairman in Bara ward, Yakubu Liman Bara, told journalists the Ex-council boss was irrelevant politically in the area and as such the party was not bothered by his defection.
According to him, Bara ward never produced the local government chairman until Governor Mohammed appointed him as the council’s caretaker chairman.
He alleged that Danmalikin was removed from office over allegations of corruption, which he said prevented the Ex-council chairman from completing his term.
The party chairman, in spite of that, declared that the Ex-chairman’s disappointed the ward by his defection to APC, submitting that with his action Danmalikin Bara had abused the rare opportunity the ward was given.
He then commended Governor Mohammed for the bold step he took by conducting local government elections after over a decade it was last conducted in the state as well as his giant strides evidenced by development projects his administration is executing in the state.