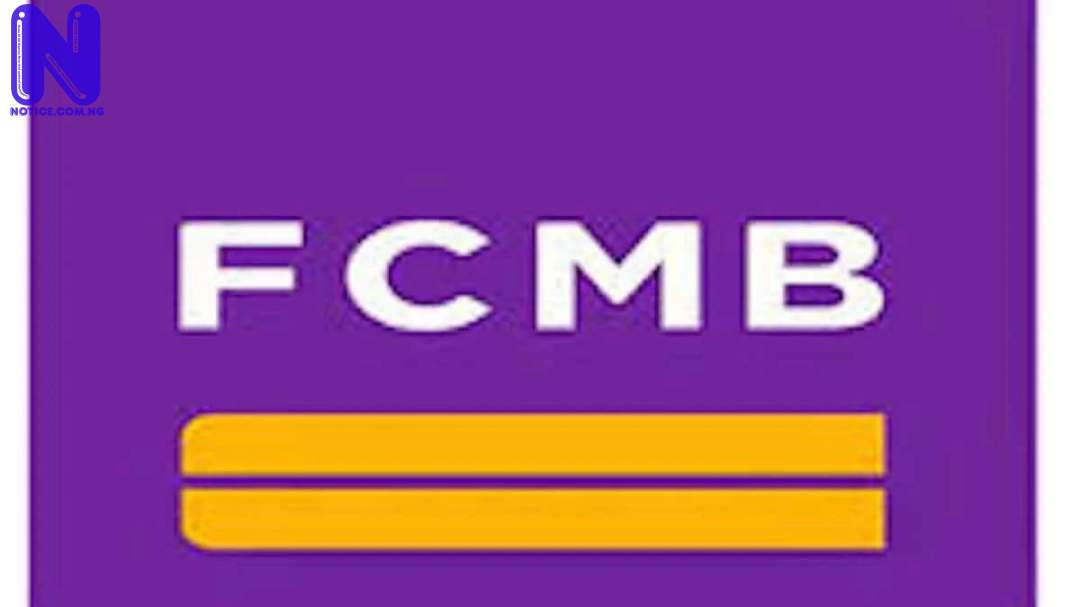 …Legal expert says bank can take action against peddlers
The Bank Customers Association of Nigeria (BCAN) late Sunday detested in unequivocal terms the attempt by some social media commentators and publishers to disparage the image of the First City Monument Bank (FCMB) in the face of the ongoing controversies over alleged extra-marital affairs of the bank’s Managing Director, Mr. Adam Nuru, describing the act of the commentators as unjustifiable.
The National President of the umbrella body of bank customers in Nigeria, Dr. Uju Ogubunka, in a chat with BRTNews.ng, condemned the ongoing efforts of some agents on social media platforms to denigrate the FCMB brand through photo-shopped posts that don’t represent the ideals the bank had been noted for over the years.
The chartered banker and Ex-Registrar/Chief Executive Officer of the Chartered Institute of Bankers of Nigeria (CIBN), while reacting to enquiries by our correspondent on the alleged infidelity of the bank’s chief and raging calls for his sack and other issues relating to the saga, said most of the calls were not logical when analysed within the context of professionalism and implications for the financial system.
According to him, since the issues being raised remain just allegations there is need for everyone to wait until investigations promised by the bank’s board on the matter are completed and the findings made known that passing judgment on the embattled Mr. Nuru can be reasonable.
He said: “This is, As stated by you, an allegation. No right thinking person relies on allegation to take action. Perhaps, the exception is investigative action. As per the question on people calling the CBN to sack the MD, CBN is not the employer of the CEO. So, action, if there is any to be taken, is not for the CBN to take.
“Again on the denigrating postings by some Nigerian People or commentators on social media about FCMB, I want to say it is not the business of bank customers to take position on issues that are said to be allegations. So, it will be honourable for BCAN members to ‘mind their business’
“The Nigerian banking industry has a Code of Ethics which can situate the issue when or if investigated and results show a breach of the ethical code. I suggest that premium should not be placed on the unverified and unconfirmed “allegation”. Science and technology have advanced that determination of paternity can easily be ascertained.
“There is no need to tarnish or damage peoples’ and institutions’ names, based on allegation(s)”, Ogubunka stressed.
Over the past few days, some social media abusers and commentators have thrown caution to the winds by ‘photo-shopping’ the FCMB logo and inscribing ‘Your wife and I’ rider on it thereby portraying the bank in bad light.
Commenting on such acts from a legal perspective, a legal practitioner, who spoke on the condition of anonymity, said “all those engaging in that type of act are actually ignorant of the law.
“In all honesty, such acts are libelous and if the FCMB board or even shareholders decide to take legal action against any of them, including those sharing such detestable messages through their platforms, they will all be in serious trouble.
“For God sake, how could anybody descend so low to be tampering with the image of a legal person all in an attempt to validate an allegation against the MD which is yet to be legally proved?”, the lawyer queried.