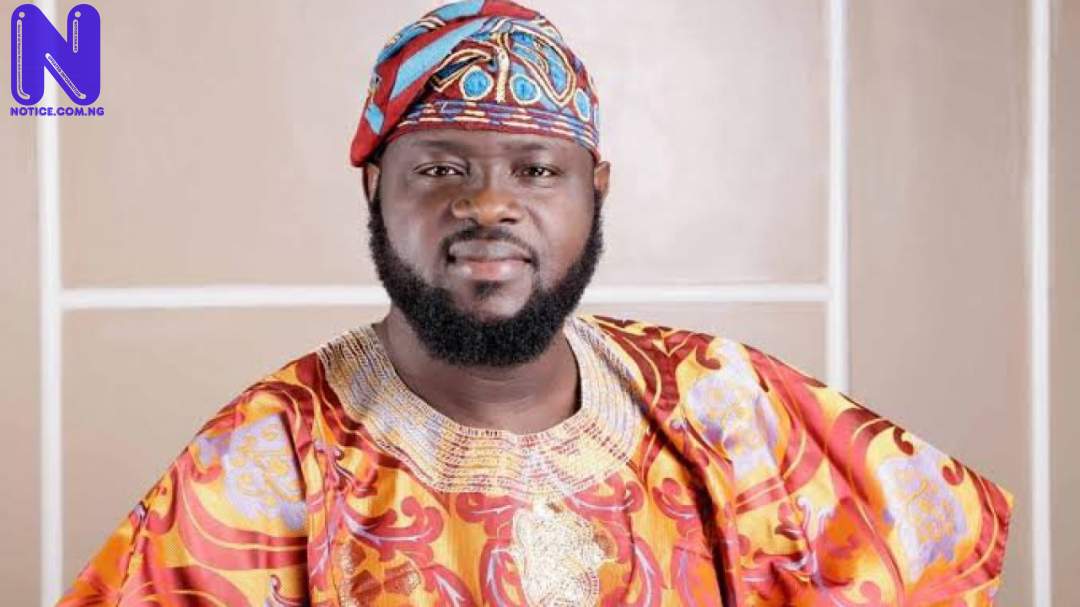 A court has ordered the freeze of the Nigerian bank accounts of Abidemi Rufai as well as the seizure of his Lekki home in Lagos.

The suspended Senior Special Assistant to Ogun Governor Dapo Abiodun is accused of wire fraud and unemployment scam in America.

A Federal High Court in Lagos directed the interim forfeiture funds and properties traced to him.

The assets include House 11, Omodayo Awotuga Street, Bera Estate, Chevy View in Lekki, and funds in his accounts with two new generation banks.

Joined in the suit as 1st and 3rd respondents are Rufai and his firm, Omo Mayodele Global Investment.

Okongwu told the court that it was important to prevent further dissipation of the defendants' funds.

The lawyer tendered an affidavit sworn to by an EFCC investigator, Usman Abdulhamid, containing details of Rufai’s probe in conjunction with the Federal Bureau of Investigation (FBI).

Rufai has been in United States government custody since his arrest on May 14, 2021, at the John F Kennedy International Airport in New York.

The defendant was charged with defrauding the Washington State Employment Security Department of over $350,000.

One of the charges said at Olympia, within the Western District of Washington, and elsewhere, Rufai, a/k/a Sandy Tang, “knowingly transferred, possessed, and used, without lawful authority, means of identification of other persons, and did aid and abet the same”.