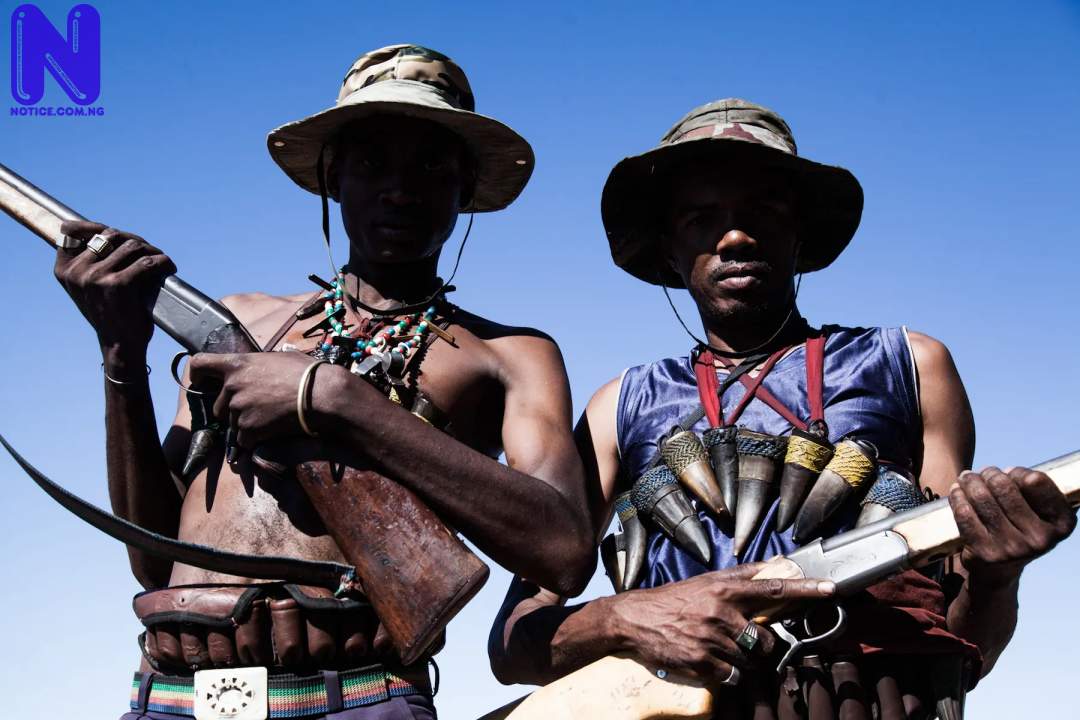 Suspected armed bandits have reportedly killed nine persons and kidnapped twenty-five others along the Kaduna-Kachia road in the early hours of Tuesday.
Those kidnapped, As stated by sources are mostly women.
Reports said the incident occurred near Kasuwan Magani in Kajuru local government area of Kaduna State.
The source explained that he sighted about nine (9) corpses at different spots with a bus conveying Anglican Church members abandoned and its occupants forced into the nearby forest.
He added that those killed were in a truck loaded with firewood, with the kidnapped persons, consisting of 19 occupants of an Anglican Church bus and six others from a Gulf-4 saloon car.
He explained, “There were 19 persons in the bus carrying Church women and Golf-4 car had six persons in it. Those killed were in a truck loaded with firewood.”
As of the time of filing this report, the state Police Public Relations Officer, ASP Muhammad Jalige, has not responded to calls put to him for enquiries