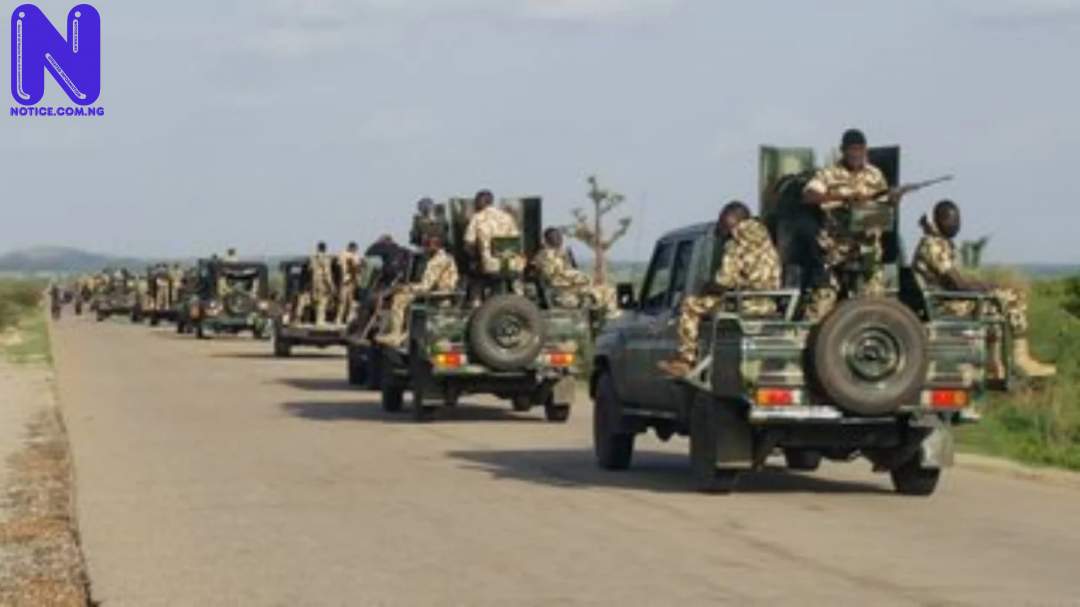 Several armed bandits in Ungwan Danko village, Birnin Gwari local government area of Kaduna state have been neutralised by troops of the 2Battalion, Nigerian Army.
The affected village, Ungwan Danko, is close to Kidandan town of Giwa local government area.
This is contained in a statement by the state Commissioner, Internal Security and Home Affairs, Samuel Aruwan.
He explained that the bandits had earlier invaded the village, abducted four persons (one woman and three children) and attempted to retreat from the village.
The statement further explained that the troops mobilized to the location laid ambush and intercepted the bandits, cutting off their escape.
It said that in the ensuing firefight, several bandits were neutralized, and others escaped with bullet wounds.
According to the statement, one AK47 rifle and some rounds of ammunition were recovered.
It explained that all four victims were rescued, they are Halisa Aliu, ldris Ilyasu, Amina Sahaibu and Shaaban Aliu.
Governor Nasir El-Rufai noted the report with thanks and received with elation the news of the rescued victims.
He commended the troops warmly for executing the successful ambush.
Residents of the general area, As stated by the statement are advised to report anyone found seeking medical attention or with suspicious wounds to the nearest military and police formations, or reach the Kaduna State Security Operations on these numbers: 09034000060 and 08170189999.
It explained that vigorous patrols would continue in the general area.