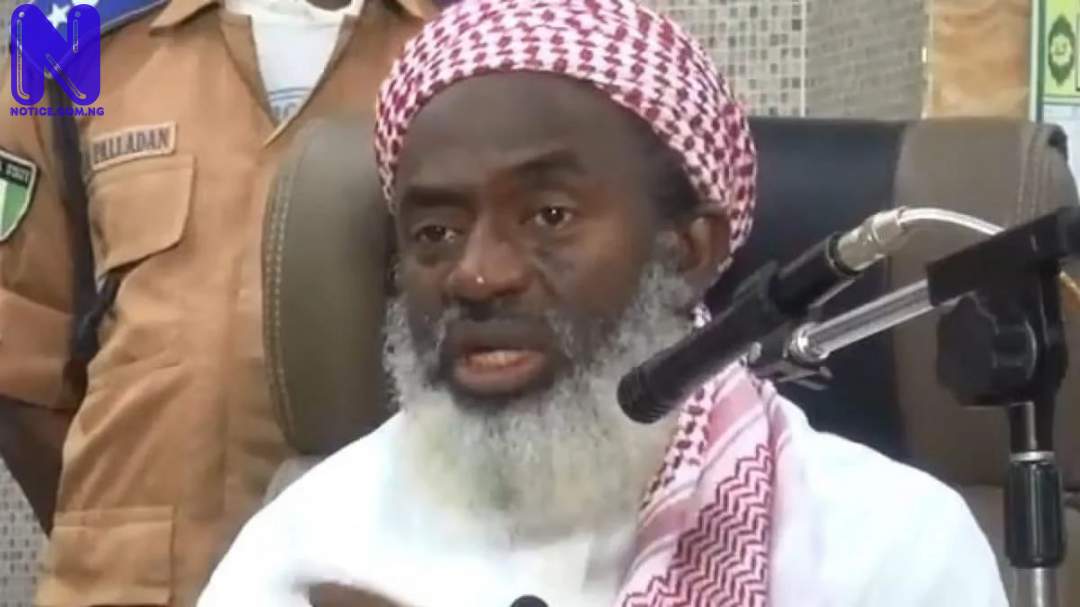 Islamic cleric, Ahmad Gumi has said that there is no difference between the bandits terrorising states in the North and Niger Delta militants.
The cleric said this while reiterating his call for amnesty to be granted bandits in an interview on Africa Independent Television (AIT) on Tuesday.
Gumi insisted that the bandits had learnt the act of kidnapping from Niger Delta Militants and should be granted amnesty just like them.
Recall that the Governor of Bauchi State, Bala Mohammed, had defended Fulani carrying AK-47 saying they have no option but to use the weapon to protect themselves and their cows.
And Gumi backed the Governor, saying that the herders took up weapons to protect themselves from extinction after their cows, which is their ”oil,” were rustled.
“We didn’t take a different route of trying to solve this problem and that is why we are still here today. And when we say amnesty, we don’t mean that anyone proved to be involved in murder should go free as such,” he said.
“They learnt kidnapping from MEND. I do not see any difference. They were the first victims of rustling. Their cattle is their oil.
“What we are seeing now is more of an insurgency than banditry. I can say 10 percent of the herders are criminals, not 90 percent, in the end, they took up weapons to protect themselves from extinction.
“They themselves can take care of the little remnants of criminals among themselves because they don’t want anybody to bring mayhem to them.”