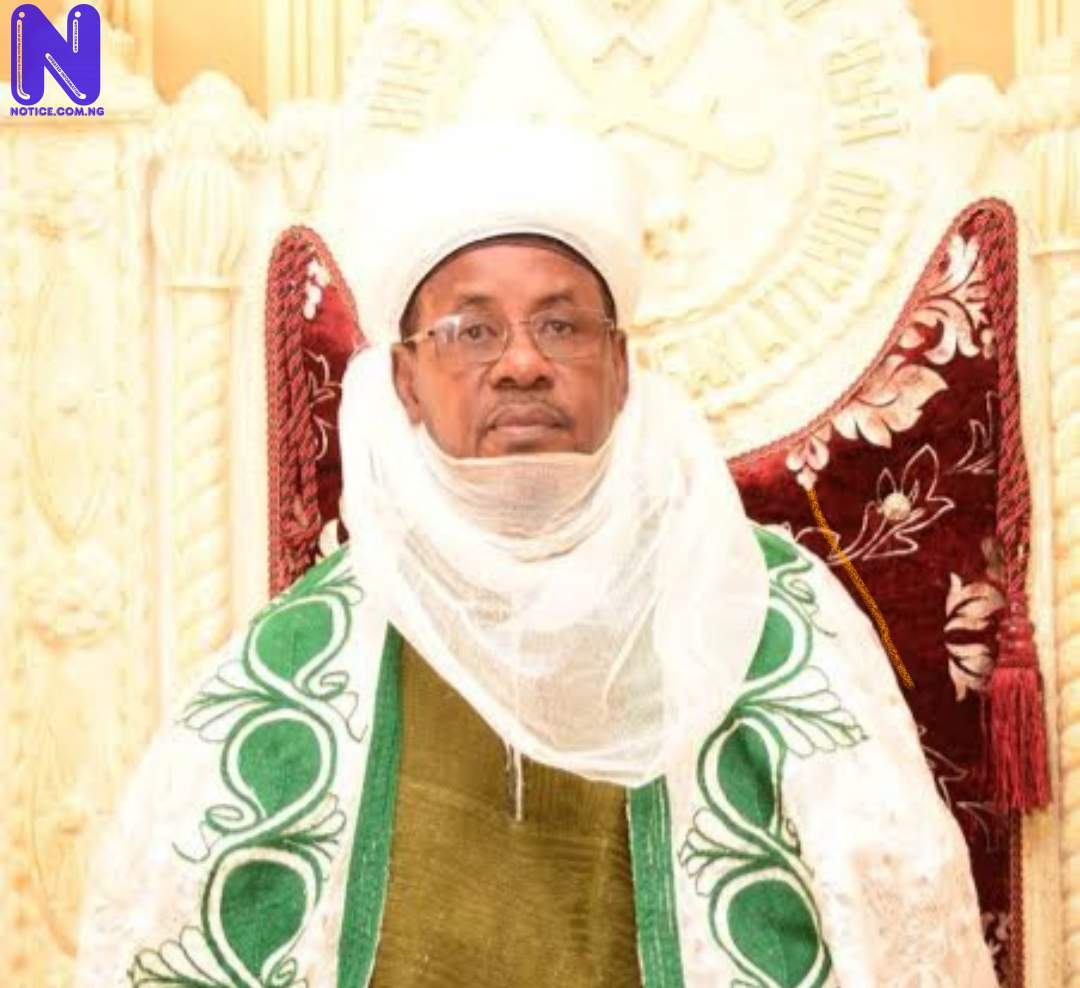 Bandits kidnapped the Emir of Bungudu in Zamfara, Alhaji Hassan Atto, on Tuesday in Kaduna.

The traditional ruler’s police escort was killed during the attack.

The bandits blocked the road and fired several shots before kidnapping their victims in broad daylight.

The incident occurred in the afternoon around Dutse village.

The Police Command in Kaduna has confirmed the incident.

Public Relations Officer, ASP Mohammed Jalige said the monarch and a number of commuters were taken along the Kaduna – Abuja highway.

“Four vehicles were recovered from the scene while the exact number of persons kidnapped is yet to be ascertained”, Jalige noted.

The spokesman added that operatives have been dispatched to restore normalcy in the area and find the captives.