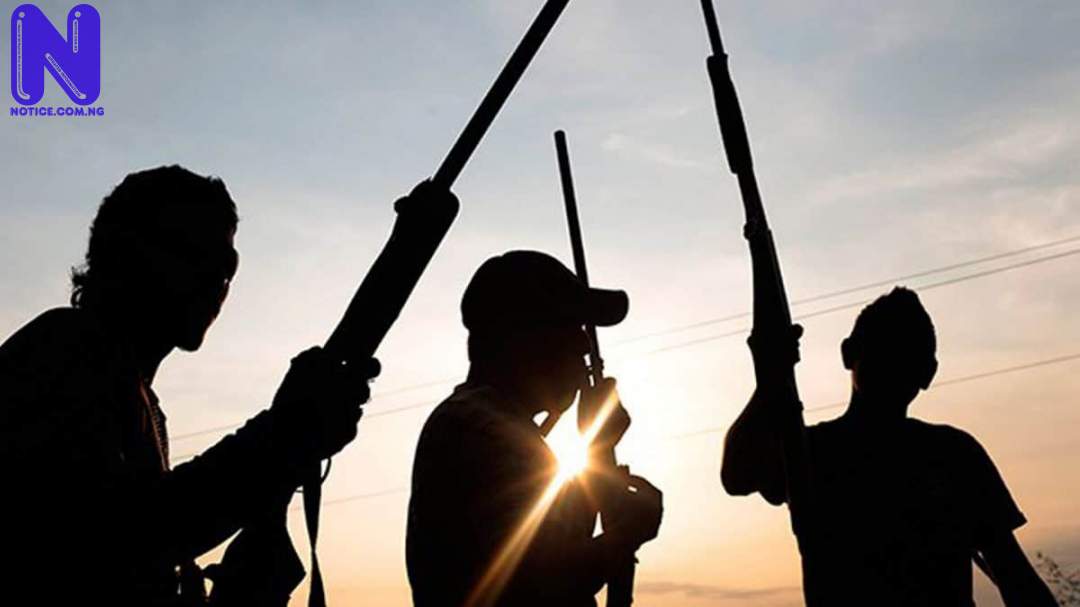 A source in the community, Paul Akase, who said he escaped miraculously, told Press that the gunmen stormed the community and started shooting indiscriminately when people were fast asleep.

“They came in a large number, started shooting sporadically.

“Many who were fast asleep were confused when they woke up.

“They started running for safety; stray bullets hit some of them,” he said.

The police spokesperson in the State, SP Catherine Anene did not pick her calls when contacted for a confirmation of the incident.