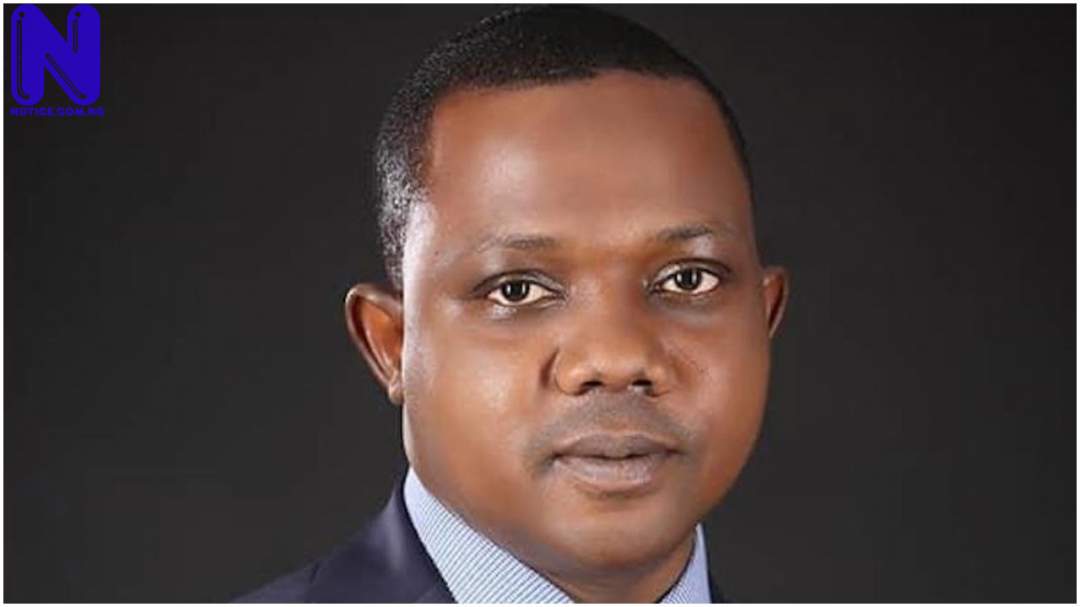 Sadiq Abdullahi Bindawa, a 33-year-old operative of the Department of State Services (DSS), has reportedly been killed.
He was murdered even after his abductors received N5 million as ransom.
Bindawa, 33 worked with the intelligence department, DSS headquarters in Abuja.
Bandits took him on Saturday from his residence behind the federal secretariat in Katsina.
The gang stormed the residence at about 10:30pm.
Family sources revealed that the deceased and his four-year-old son visited the state last Friday to spend the weekend with their relatives.
They disclosed that the assailants, after negotiations, reduced their N13 million price tag to N5 million
A relative told Thisday: “He was about entering his residence behind federal secretariat after returning from our family house when the kidnappers removed him from his car after beating his security guard to coma. We reported the incident to Batagarawa police station but nothing was done.”
The source said the kidnappers agreed for a meeting in the Charanchi area.
“We took the N5 million to them on Sunday in Charanchi as negotiated. After the payment, they said we should go and receive him in Kurfi town on Monday morning. But when we reached there, we met his dead body with multiple gunshots on his head, ears and back. We buried him yesterday (Monday).”