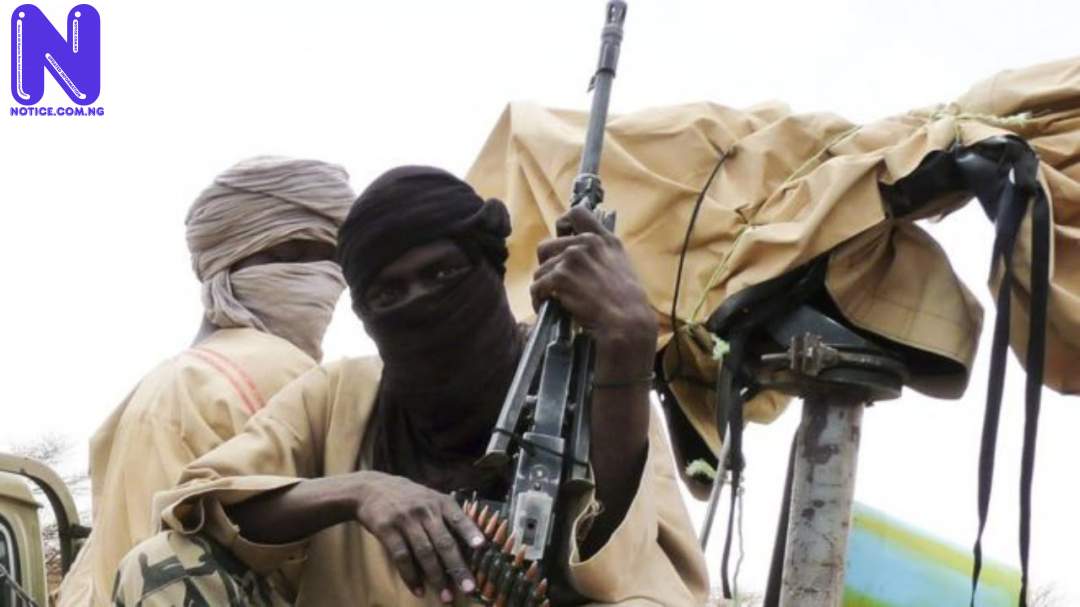 No fewer than 19 villagers have been killed by armed bandits in Riyoji village of Birnin Tsaba District of Zurmi Local Government Area in Zamfara State.

A resident of the community, Muhammad Hassan, told Press that the terrorists stormed the community at the wee hours of Wednesday and started shooting sporadically.

Speaking further, Hassan explained that 19 people were killed while others escaped.

He said that military operatives later mobilized to the village to calm the situation, adding that the deceased were buried the same Wednesday As stated by Islamic tradition.

“Most of the residents of the community including women and children ran to Dauran town in the local government area for safety.

“Nobody moved out of the community with anything due to the tension from the terrorists. People are afraid of returning to the village even though the military operatives have been positioned there," he said.

All efforts to confirm the incident from the spokesman of the state police command proved unsuccessful as his numbers were not reachable.

Recall that last week, the State Commissioner of Information, Hon. Ibrahim Magaji Dosara boasted that security situation in the state had improved.

However, a few days after his comments, bandits began to launch attacks on innocent people in the state.