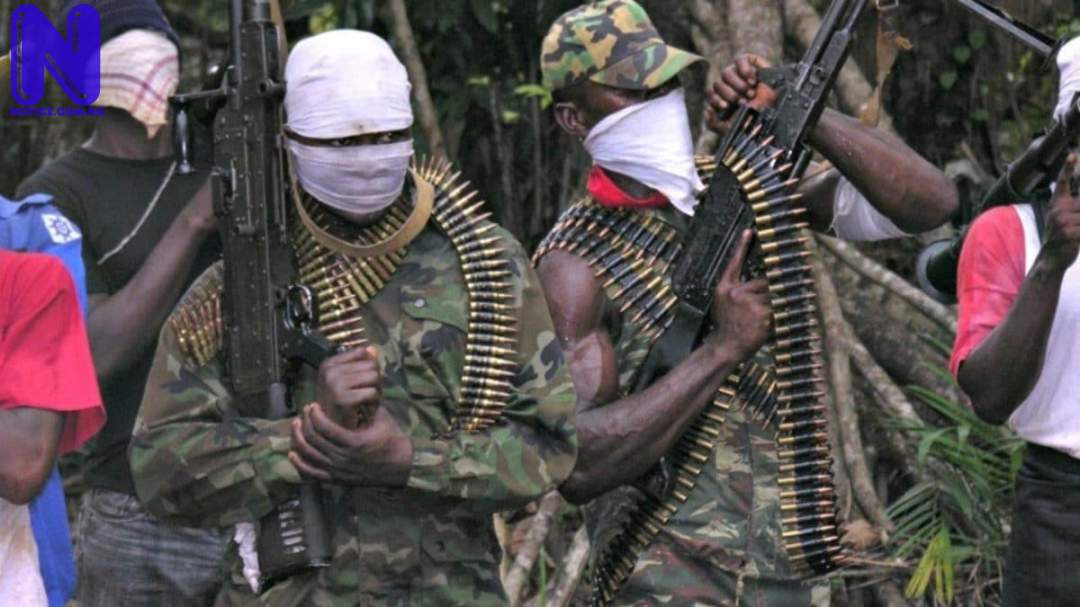 Thirteen persons including seven mobile policemen and six civilians have been killed at a mining site in Ajata-Aboki in Gurmana Ward of Shiroro Local Government Area, Niger State.

The mobile policemen were attached to the mining site to provide security cover for the expatriates who were working at the mining site owned and managed by Chinese nationals.

Several persons sustained injuries during the attack which occurred on Wednesday evening.

Confirming the incident, the Niger State Commissioner for Internal Security and Humanitarian Affairs, Emmanuel Umar, said that two Chinese nationals were abducted during the attack.

The Commissioner said that a joint security team were mobilized to the scene in response to the distress call adding that reinforcement for the manhunt of the remaining terrorists commenced immediately as some of the terrorists were neutralized.

"There was a rescue of the injured victims including security personnel that sustained various degrees of injuries. They have been taken to a government medical facility in the state for treatment,” he said.

"The state government acknowledged the efforts of the joint security operatives and that of the communities in the State towards taming the spate of insecurity in some parts of the state, hence, security personnel are enjoined not to be discouraged in discharging their sacred duties of protecting citizens against all forms of threats as the government will continue to be steadfast in providing them with the needed support in all ramifications."