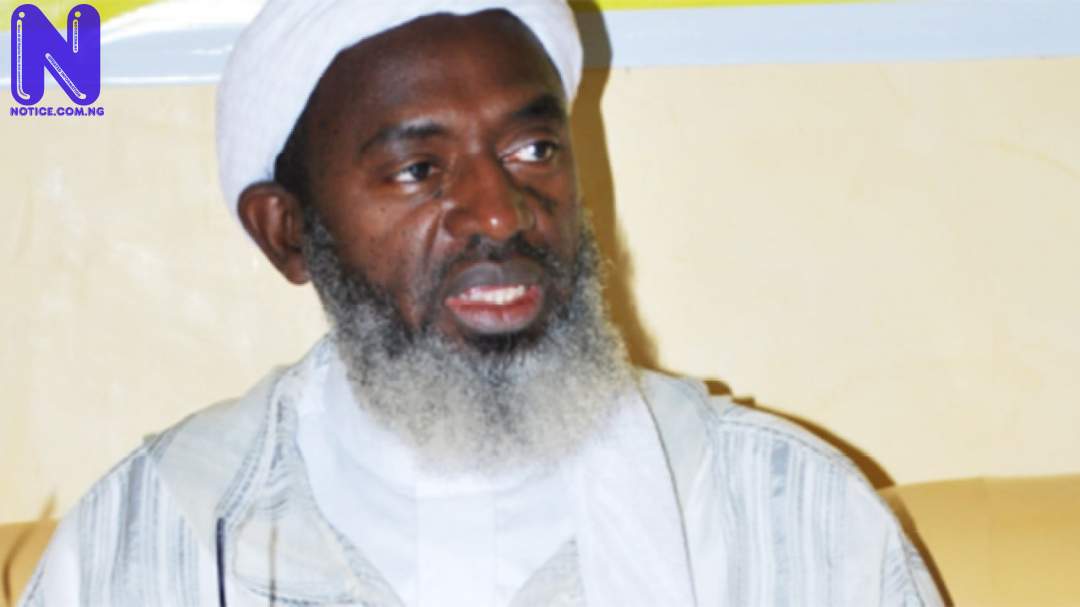 Controversial Islamic cleric, Sheikh Ahmad Gumi, on Monday, disclosed the reason Nigerian People are witnessing a rise in the activities of bandits.

Gumi said most bandits were in a hurry to make more money before security agents close in on them.

Speaking exclusively with Press, the Islamic cleric said the rush was responsible for the increase in abduction and demands for ransom.

Stressing that most bandits have laid down their arms, Gumi disclosed that just a few fragments are carrying out attacks.

According to Gumi: “What is happening is like when you spray an insecticide in a room infested by mosquitoes, there would be an initial reaction, which is what is happening. There is an uncoordinated pressure from both sides on bandits; maybe that is why it’s now producing the results we see.

“But what I think is happening is that nobody spoke to them to draw attention to their problem, so they are terribly divided.

“Most of the bandits we spoke with have put down their arms and are ready to resume negotiation. On the other hand, there are some few others who are saying ‘we will overtake them so in the meantime, we will make the most gain of the system’ that is why they are so much in a hurry that they now kill their victims, they now want payment of ransom done quicker than when they had enough time and the forest to themselves.”

Gumi also blamed the issue of banditry on previous governments, including the current administration.

He insisted that the long marginalization and neglect of herdsmen was responsible for the surge in banditry.

“The long process of neglect by previous administrations of herdsmen, complete neglect, marginalization, and nobody showing concern about their plight has led to what we have now, so in that case, I blame all the previous governments.

“This government should tackle this issue the right way; they are trying to tackle the problem the wrong way, thereby making the matter worse,” he added.