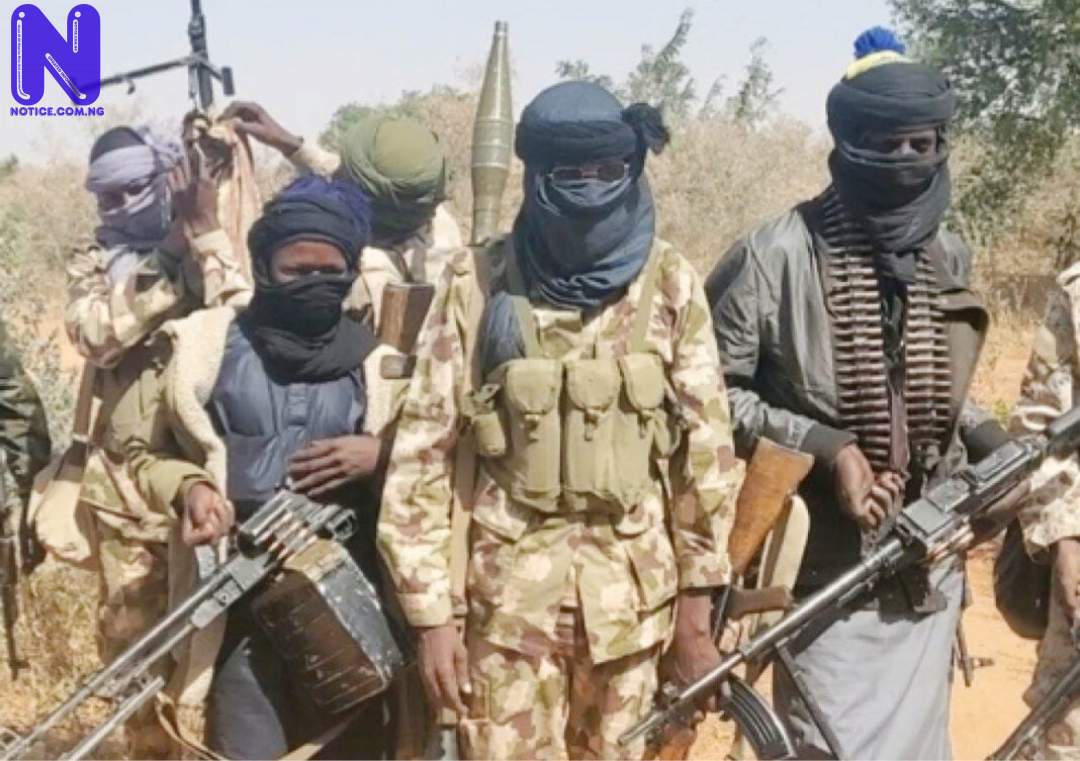 Kaduna residents on Saturday raised an alarm over the increasing wave of armed bandits attack in the state and it’s environs.

According to them, with the speed at which the bandits are gaining ground, they will soon announce one of their leaders as state governor.

He said by the time they announce their governor, El-Rufai may quit as Kaduna governor because when the superior power of bandits, hit the military or any other security operatives, they will all run to safety.

The residents called for security presence in communities rather than in the city, since most of the attacks happen in villages and communities, saying that some bandits used unavailable security in those communities to terrorize, kidnap, and rape residents in the area.

According to the community leader of Idon, Kajuru LGA, Mr. Silas Dogo, bandits attack them, when they want, adding that no single security post in his community

Also, Jonathan Asakede, a resident of Kallah community, in Kajuru LGA, said many of women have been raped by bandits, as no single female, married or unmarried abducted by bandits, is free from being raped.

Mr. Yohanna Musa expressed fear that Kaduna State may turn into a bandit-controlled state if serious security measures are not taken.

” I wonder what Kaduna State may turn to, in the next few years. Bandits are now in control of some communities, they will soon take control of the entire 23 local governments in the state.