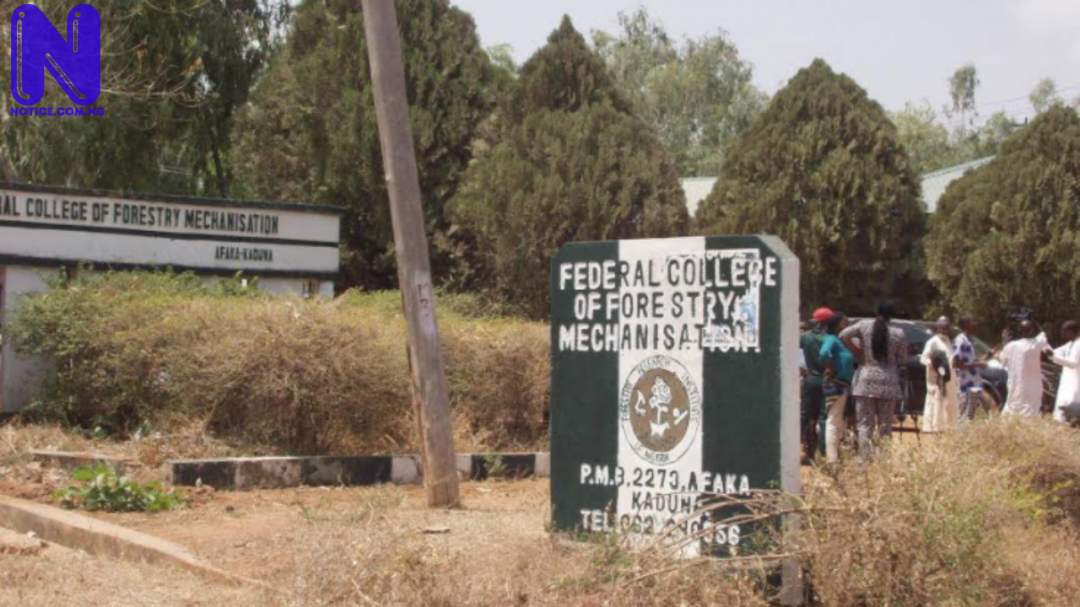 Five more abducted students of Federal College of Mechanization, Afaka, Kaduna have been released by bandits.
Last Monday, five students abducted by the bandits on March 11 from the Federal College of Mechanization, Afaka, Kaduna, had earlier regained their freedom.
Press reports that the five just released on Thursday brings their number to 10 out of the 39 abducted students that have been in captivity since March 11.
A parent of one of the abducted students said the freed students were picked up by the Police in Giwa local government area of Kaduna State.
The parent explained that the freed students were on their way to Kaduna town.
He said, “As soon as they come in, they are going to be taken to the hospital for examination, but we are waiting to receive them first.”
The Kaduna State Police Public Relations Officer, ASP Mohammed Jalige said he had missed a call from the DPO in charge of Kidenda, Giwa, who had earlier called to inform him on the release of the kidnapped students.
He, in spite of that, promised to get back when he receives details on the development.