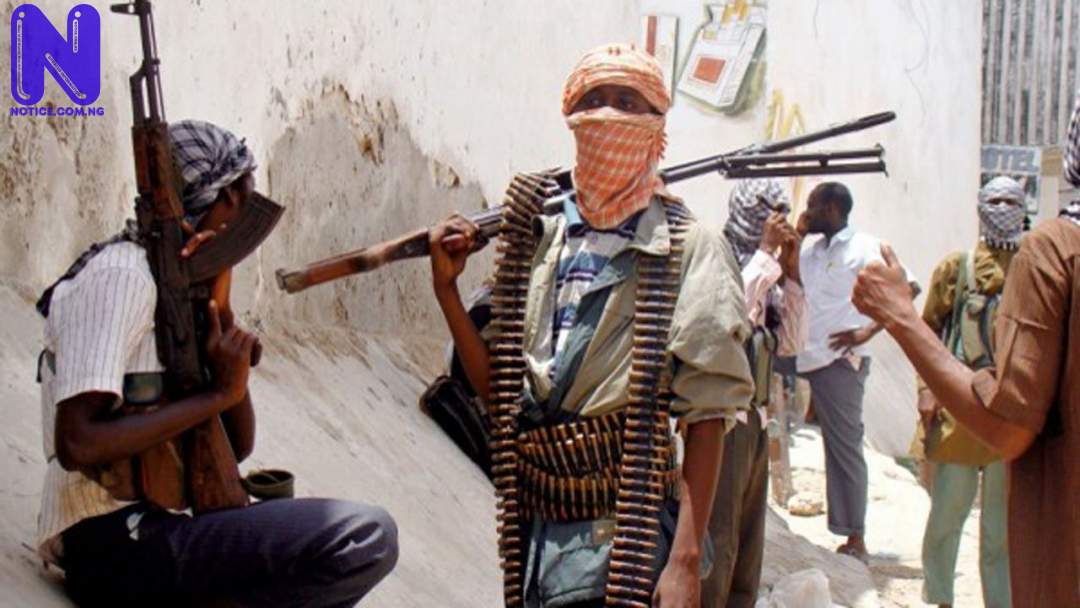 Gunmen suspected to be bandits stormed many communities in Gusau Local Government Area of Zamfara State on Sunday.

According to a source, the communities attacked by the bandits include Karazau, Yar Tsakkuwa and Gidan Kaura, pointing out that the communities are located a few kilometers away from Gusau, the state capital.

The source, who pleaded anonymity, explained that the Sunday attack led to the killing of seven villagers in Karazau, four in Gidan Kaura and two others in Yar Tsakkuwa.

Continuing, the source said the bandits were firing at anyone sighted, stressing that they forced women and children out of their homes as they moved to Sabon Gida, a nearby village where Federal University Gusau is hosted for safety.

“We became so apprehensive as we began to witness gunshots all over the villages and there was no option than to escape into the forests.”

According to the source, the anger of some strong hearted villagers resulted in a serious protest as residents of the villages blocked the popular Gusau-Zaria highway for some hours to express their grievances.

“It, in spite of that, took the intervention of combined security forces to quell the reactions of the villagers, saying that the highway that was unblocked for the commuters and travelers was reopened for easy passage.

The source said that while the protest was on, one of the bandits was sent to monitor if security operatives were around the villages for rescue, saying that the bandit was trailed by the local vigilante operatives and was eventually killed.

“While the residents were conducting funeral prayers of the deceased at Karazau on Sunday, the bandits resurfaced and attempted to launch a fresh attack before the local vigilante operatives engaged them in the exchange of fire.”

It was learnt that, at 10:00am on Monday, the gunmen came back to the same Karazau village and exchanged fire with the local vigilante.

All efforts to speak to the state police command Public Relations Officer (PPRO) SP Shehu Muhammad proved abortive as he was not responding to calls from newsmen.