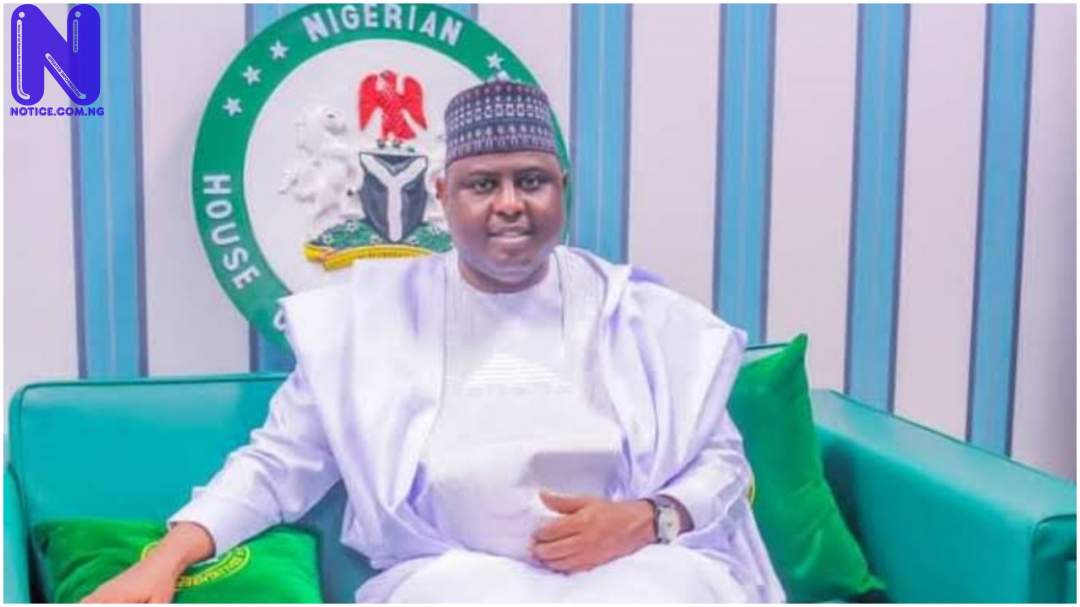 A Nigerian lawmaker, Abdulrazak Namdas wants bandits to be addressed as terrorists.

The House of Representatives member said criminals who kill, kidnap and carry out other forms of atrocities were perpetrating terror.

The Chairman, House Committee on Army, spoke at the sideline of a capacity-building workshop on conflict reporting in Abuja.

“Some people who are being called bandits may not necessarily be bandits, they are terrorists because they have moved one step forward.

“The kind of weapons they use is no longer for banditry, not even armed robbery. They are attempting to bring down jets and it means that there is a serious matter,” he stated.

The legislator urged the media to address the outlaws appropriately and also assist security forces to succeed in the quest to safeguard Nigeria.

Namdas, in spite of that, observed the military is overstretched and faces shortage of personnel.

He explained that this is due to ongoing operations in 34 states of the country aimed at tackling insecurity.

Namdas said the Army has been handling some internal issues within the purview of the police and other paramilitary agencies.

The lawmaker called for acquisition of more sophisticated weapons to effectively fight enemies of the state posing serious threats.

He assured that the National Assembly will continue to play its part to ensure the Army achieved set targets.