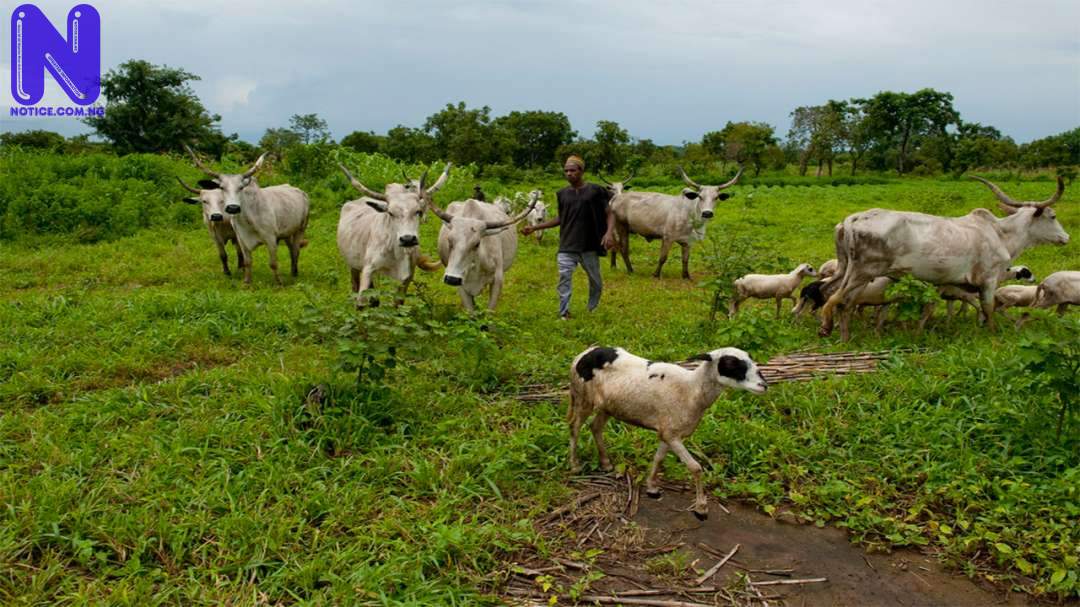 Haruna Usman Tugga, Chairman of MACBAN made the remark while disclosing that Fulanis were attacked in Atyap Chiefdom of Zangon Kataf Local Government Area of Kaduna State.

Tugga said about 16 Fulanis, mostly women and children, were killed, while over 300 houses were burnt down.

Addressing journalists in Kaduna, Tugga said bandits have not spared anybody, as “they are constantly rustling cows, kidnapping pastoralists and killing whenever victims fail to pay ransoms as demanded by the bandits.”

The MACBAN Chairman said:” As is characteristic of the misinformed youths who are indoctrinated to hate the Fulani pastoralists, attack on cattle rearers followed the unfortunate event.”

Tugga said Atyap youths were mobilized to attack Fulani communities in the area while security agencies moved to contain the violence around Gora Gan and adjoining villages.

He added: “Within a few days, all the houses of the Fulani in the Chiefdom were burnt by mobs in broad daylight.

“In addition to the burning of settlements, an unconfirmed number of Fulani pastoralists were also killed. As a consequence, the surviving victims of the arson are now internally displaced and scattered around in neighbouring Local Governments of Kaura, Kauru, Lere, Jema’a and Kachia.

“There are confirmed reports of the killing of 16 persons, mostly women and children. Over 300 houses belonging to the Fulani are reportedly burnt to ashes in the different villages for the Chiefdom.”

Bandits have been attacking the Northern part of Nigeria.