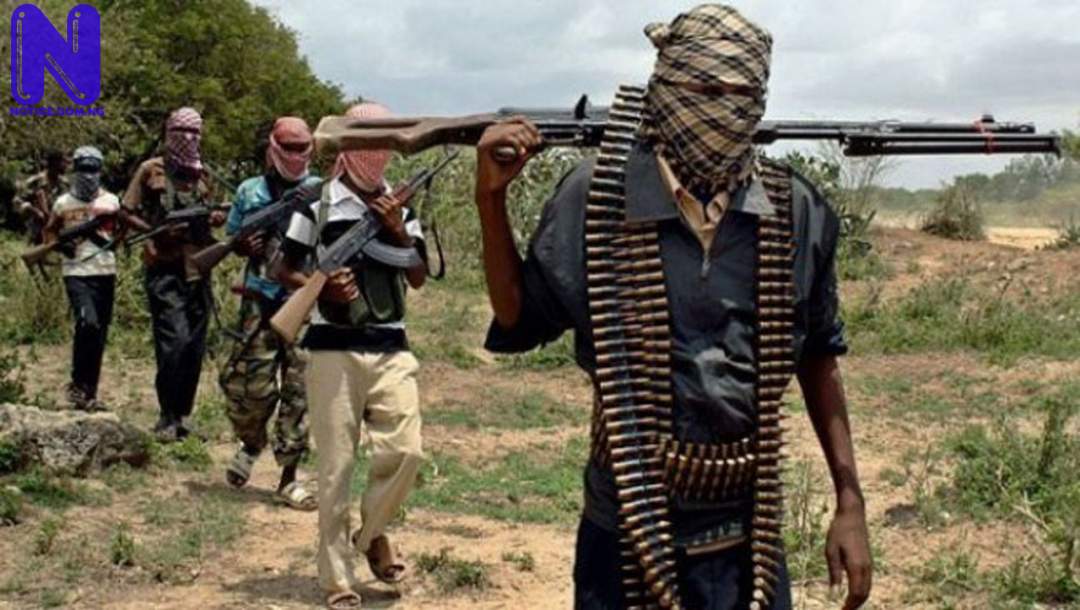 Press gathered that the kidnapped victims include a man, a woman and two children who are said to be orphans.

According to one Musa Ibrahim from the community, the bandits had earlier requested the sum of N10m as ransom before the kidnapped victims would regain their freedom, but later agreed to collect N5 million.

"As we were putting heads together to see how we could raise the five million naira through community effort, the terrorists sent a message on Tuesday that they would not collect old Naira notes," he lamented.

According to him, the bandits insisted that the kidnapped victims will remain in their den until the month of December, 2022, when the new Naira notes would be in circulation.

All efforts to confirm the development from the State Police Public Relations Officer (PPRO), SP Mohammed Shehu proved abortive as he could not pick his calls.