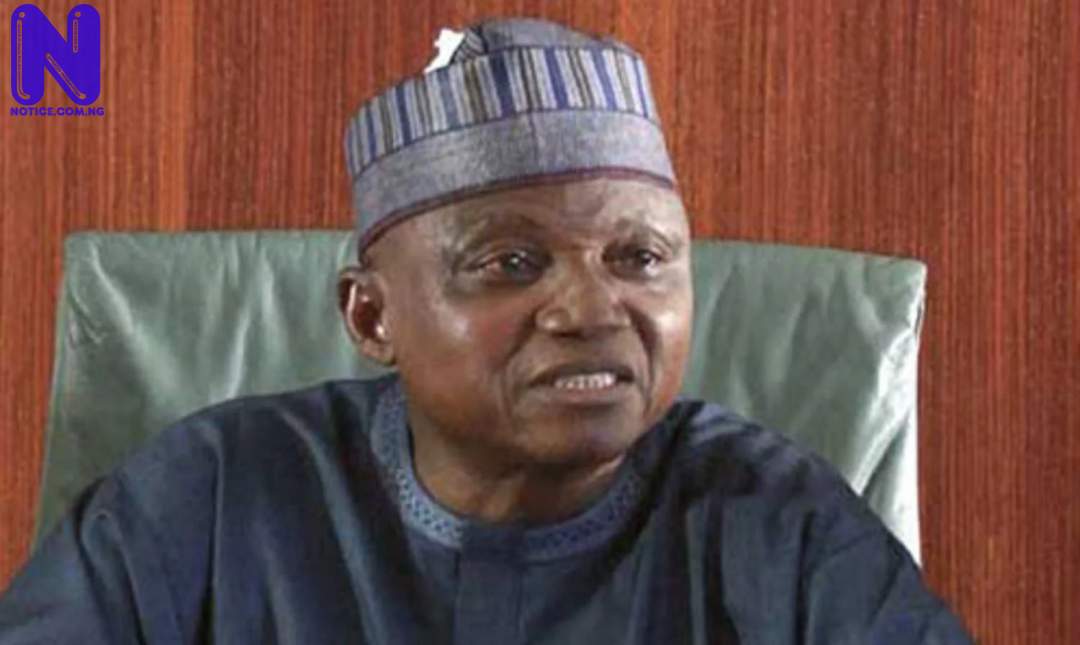 President Muhammadu Buhari’s Senior Special Assistant on Media and Publicity, Garba Shehu, has suggested that bandits, and not Boko Haram insurgents kidnapped students from Government Science Secondary School, Kankara, Katsina State.
Shehu said that repentant bandits were employed to negotiate with those in the forest in securing the release of over 300 schoolboys.
Shehu stated this on Tuesday when he appeared on Channels Television breakfast programme, Sunrise Daily, insisting that no ransom was paid in the process of getting the boys out.
“The governor of Zamfara State, who had a policy of engagement with the bandits leading to the surrender and renouncement of bandits, used repentant bandits to gain access to those that were in the forest and they had them (schoolboys) released,” he said.
“All the leading actors in Zamfara and Katsina state said no ransom was paid,” he said.
He revealed while negotiations were ongoing with the abductors, the troops of the Nigerian Army encircled the Zamfara forest where the hostages were held.
Recall that one of the abducted 344 schoolboys said thattheir abductors were not members of Boko Haram.
The schoolboy added that they were told to say that the kidnappers were Boko Haram insurgents.
Asked if their abductors were bandits or Boko Haram, the students said, “I do not know who are but I was told to say they’re Boko Haram from the camp of Abu Shekau.”
Asked about his experience, he added, “From what I experience sincerely they are not Boko Haram.”