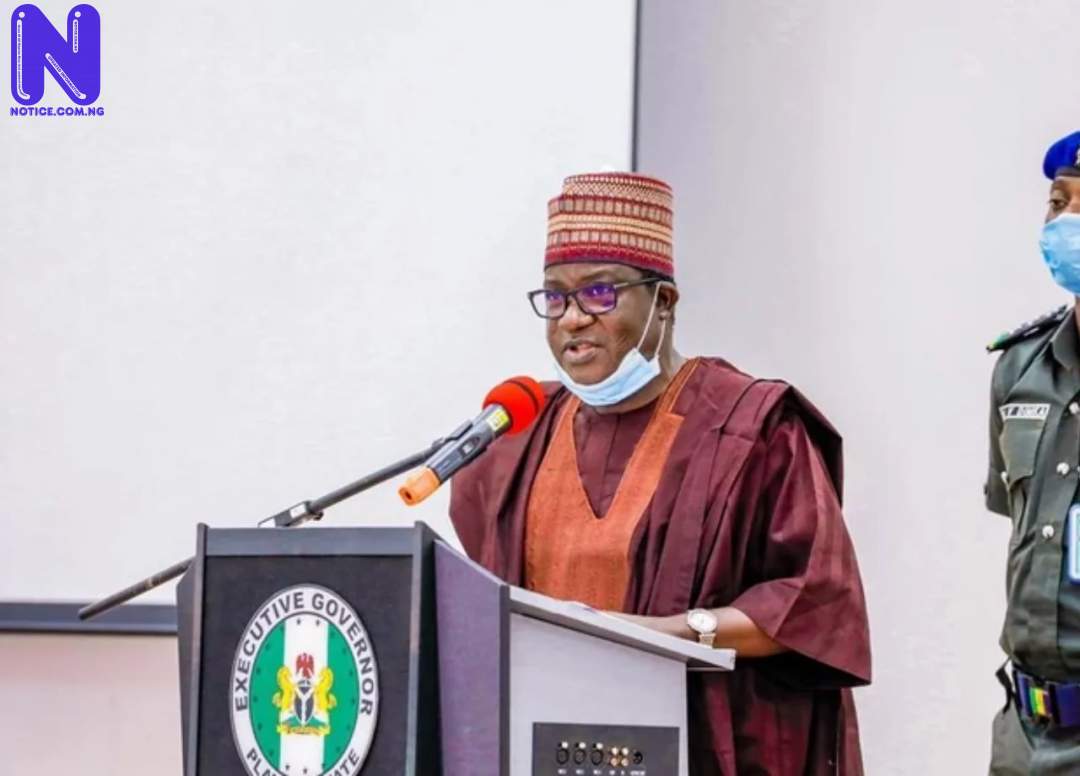 The Northern Governors Forum (NGF) has condemned the abduction of some students and staff of Government Science School, Kagara in Niger State.
The Chairman and Plateau Governor, Simon Lalong, said the bandits’ attack will discourage school enrollment in the North.
Lalong’s spokesman, Makut Macham, in a statement, described the act as a heinous crime.
“This is a sad and reprehensible act that must not be tolerated whatever the motive of the criminals.
“It is an act that further compounds the efforts to enroll more children into schools particularly in the Northern region where illiteracy is very high and enrolment is gradually appreciating.”
The statement commended the quick response by security agencies. He urged the parents and families of the victims to remain hopeful.
The governor on behalf of his colleagues urged Nigerian People to support the security forces with useful information to ensure perpetrators of the act were apprehended and prosecuted.
He said Northern governors would work with their colleague, Governor Sani Bellow, to ensure the situation was resolved.