Ban on motorcycle leaves many stranded in Kaduna - Insecurity 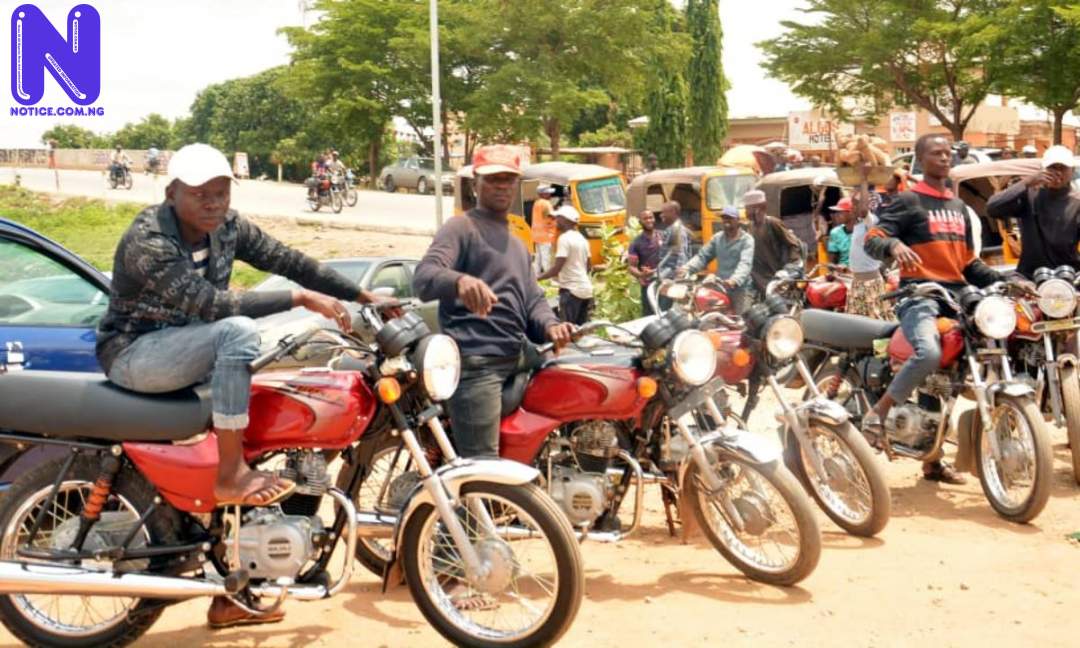 The ban on motorcycles in Kaduna due to security challenges has continued to force commuters including workers, traders and students to trek to far distance.

The ban is a step taken by the state government to contain rising insecurity in the state.

Press observed around Kaduna metropolis that commuters in their hundreds are either stranded at bus stops or seen trekking to get to their places of work or businesses.

Those who spoke with Press said the ban on motorcycles whose number doubled those of buses and taxis in the metropolis before now, has brought untold hardship to residents.

The transportation challenge has made the few commercial buses and taxis to have taken advantage and increased fares by about two hundred per cent, thereby making them to spend more than expected as transport fares.

Mr Adamu Haruna observed that a trip from Sabo Tasha to Kaduna metropolis now go for N150 as against the normal N100 on the few available vehicles that ply the road.

According to Mrs Silas Thomas, “the transport fares have doubled, unlike in the past, from Narayi to my place of work that is about a kilometre which was N50 is now N100, if you are lucky maybe N70.”

While Mrs Khadija Adamu said, from Rigasa to town has also doubled against the normal fares being charged.

According to Mustapha Musa, a trader who deals in wares, he now pays N150 to the metropolis from Ungwan Dosa which is within the metropolis as against the N50 people used to pay.

They lamented that while the price of fuel has not been increased, commercial drivers have on their own decided to increase transport fares, leaving people to suffer.

They called on the Governor Nasir El-Rufai-led government to do something urgently to address the hardship most people are going through following the measures adopted by the state to curb insecurity.