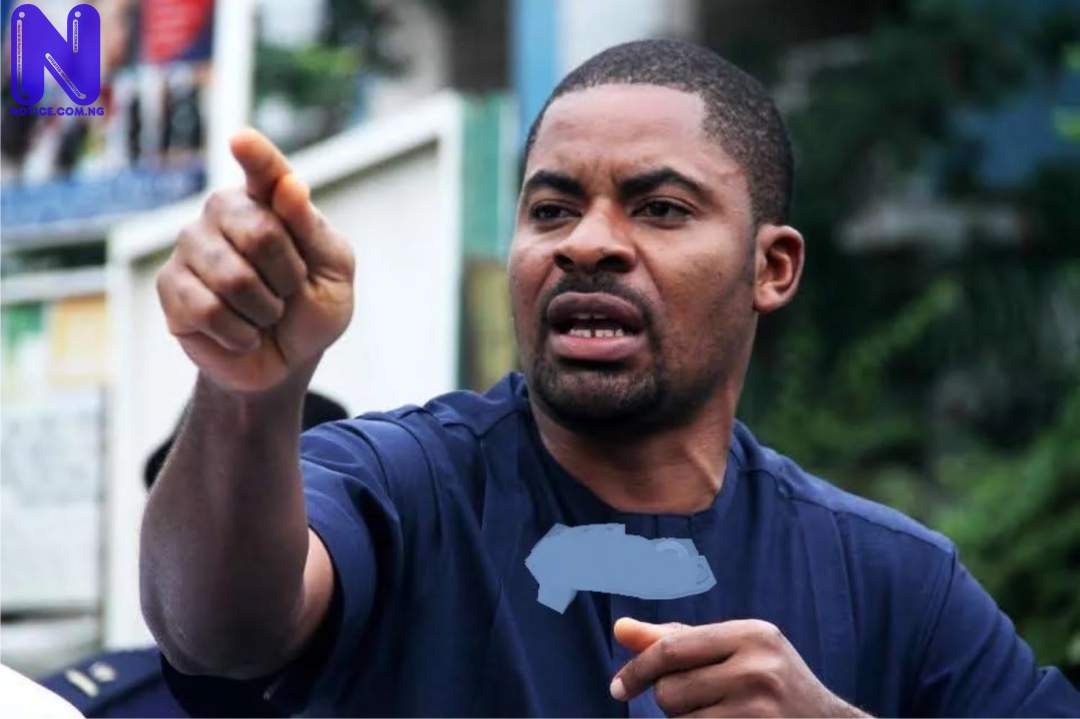 Adeyanju was reacting to the unlawful torture of a student by security agencies at the instance of Mrs Buhari.

Recently, the media has been awash with the arrest, detention and ‘supervised' torture by Mrs Buhari of a student of Federal University, Dutse, Aminu Adamu Muhammed, on 8th November, 2022, over a scathing Twitter comment he made about the wife of the President.

As a result, the student was handpicked by security agencies and allegedly taken to Aso Rock only to be treated in a debasing and inhumane manner through torture.

Reacting, Adeyanju condemned the unlawful arrest and torture of the student by security agencies at the instance of Mrs Buhari.

He described the conduct as debasing and unconstitutional.

“Thus, the conduct of the First Lady and the detailed security agencies is bereft of sound judgment, oppressive and unconstitutional. First off, for such arrest and torture of the student to have been triggered through the First Lady is demeaning to the office of the President and does not portray the entire country in a good light to the entire world, in terms of respect for citizens fundamental freedoms protected under the country's Constitution. In the world over, it has been accepted that torture constitutes a serious matter of concern that threatens the life and dignity of human persons.

"Accordingly, the international community is called to ban Mrs Aisha Buhari from either attending or speaking at Human Rights events in demonstration of their condemnation against the First Lady's conduct. In this regard, all the Security officials involved in this dastardly act should also be made to face the full wrath of the Law.”