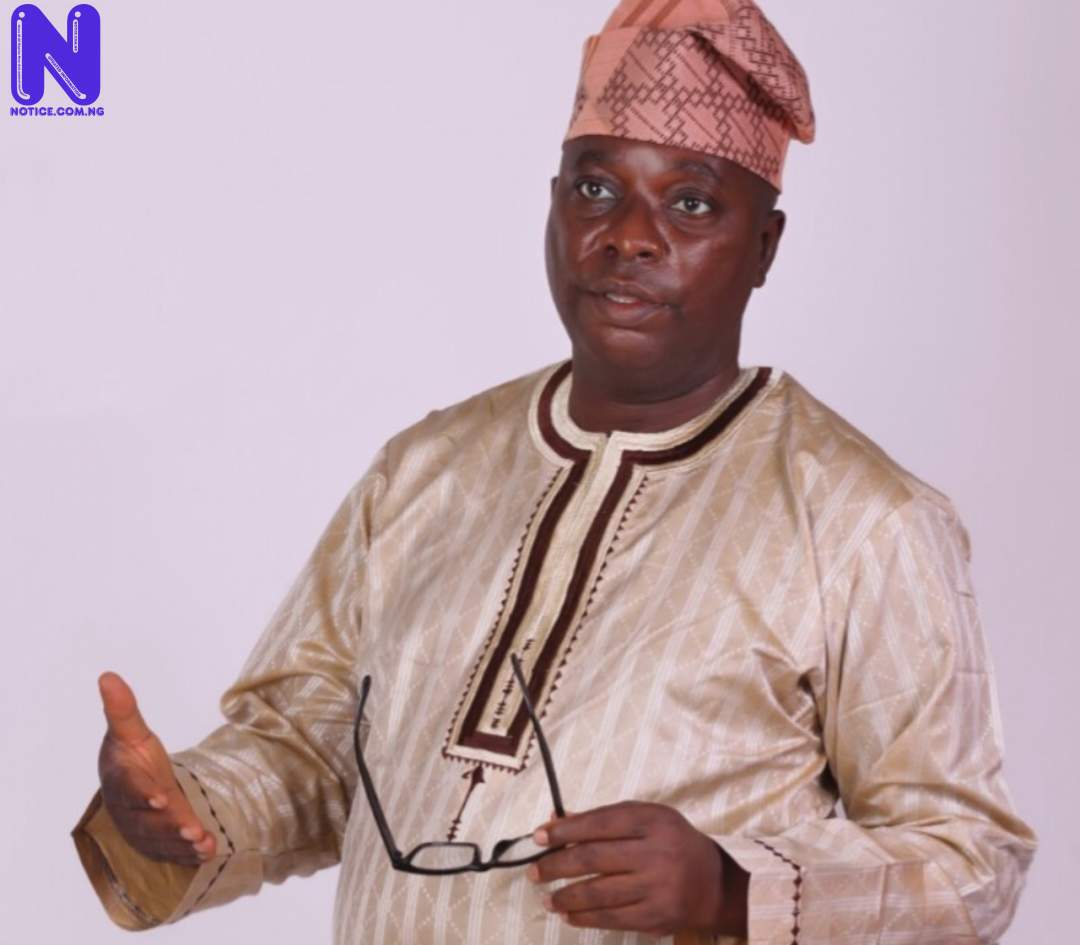 The AYCF had vowed to ensure the Northern part of the country produces the next president in 2023.

AYCF National President, Yerima Shettima said the North would mobilise people of the region to get their Permanent Voters Cards, PVCs, to vote for a presidential candidate from the region.

DO YOU KNOW >>> Emulate virtues of love, peace like Prophet Mohammed - Eid-el-Kabir

Speaking with Press, Shettima said since politics is a game of numbers, the North would mobilise and ensure they produce Nigeria’s next president.

But Bamgbose believes it is irresponsible and very insensitive for anyone to make such an assertion, adding that Yerima must be a joker and a daydreamer to have made such an expensive statement capable of overheating the polity.

“I sincerely doubt if he has the right to speak for the North.

“He cannot make such an unpatriotic statement. One wonders the reasoning and the rationale behind such a statement at this critical point of Nigeria’s political history,” Bamgbose, a 2023 presidential hopeful, told Press on Saturday.

“He seems to lack the proper understanding of the dynamics of Nigerian politics. He needs to be properly educated that no Northerner has ever emerged as President of this country without the support of the Southerners.

“Shehu Shagari of blessed memory would not have been the first executive President of Nigeria without the support of the South, the same applies to Musa Yar’adua.

“Buhari, though very popular in the North, lost three times because he couldn’t secure the support of the South. He won in 2015, not necessarily because the North supported him, but because the South West stood by him.

“It’s therefore irrational for anyone to assume that the North can always have its way. Not all, as that will be politically childish. One will urge Yerima to stop acting like a political jobber.