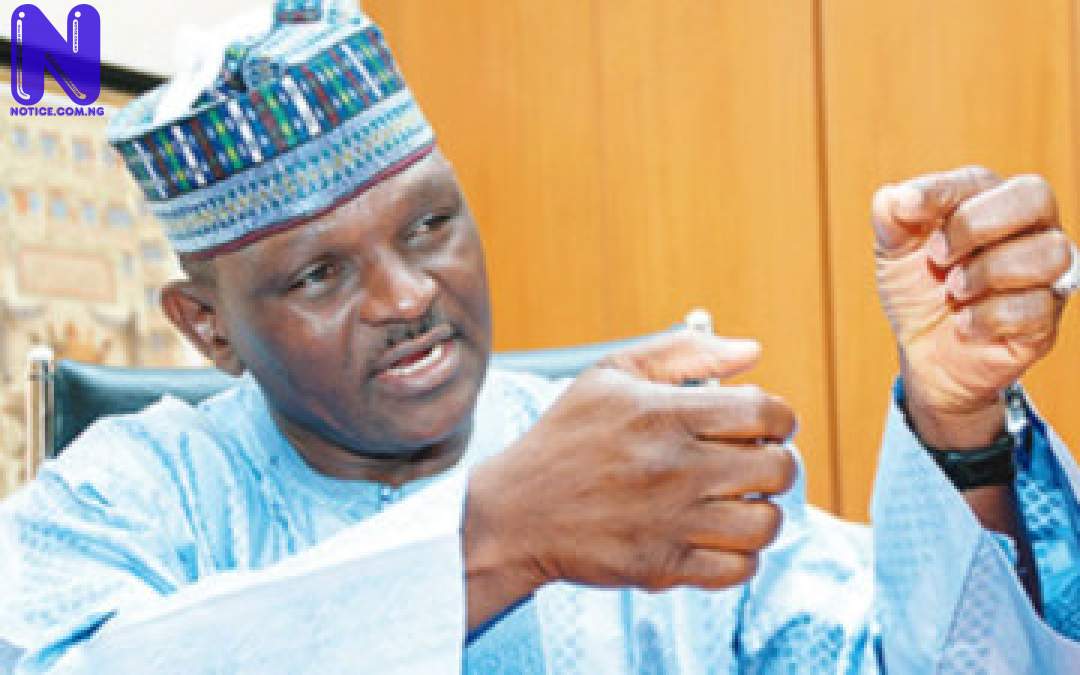 He took the stand ?while delivering a lecture at the Nigeria Union of Journalists, NUJ, Enugu to mark their 2016 Press Week.

READ ALSO >>> ‘I was forced to implicate Buhari, stories of Abacha loot are lies’ – Al-Mustapha - Corruption

He said that Bakassi was ceded wrongly to Cameroun and would one day return to Nigeria.

He said that Nigeria was blessed with numerous natural resources tapped and untapped, including the Bakassi Peninsula.

“Bakassi was given to Cameroon wrongfully. I pray that Bakassi will be back to Nigeria,” Al-Mustapha said.

He lamented that the problem Nigeria had was that she lacked patriotic people that will harness the abundant resources.

“We have resources unknown in Nigerian soil. Do we know who we are in Nigeria? Oasis is beneath us in Nigeria while we are in desert,” Al-Mustapha said, stressing that “with patriotism, Nigeria will achieve her potential.”

Speaking particularly about the herdsmen’s menace, Al-Mustapha noted that failure on the part of Nigerian leadership occasioned the clashes between the farmers and the herdsmen.

He said that what necessitated grazing down East was because of desertification that threatened grazing grounds in the North and the inability to spell out grazing routes.

Comrade Waheed Odusile, the national President of the NUJ was represented by Comrade Chris Isiguzo, the national Vice President, South-East, of the? union, who stressed on the need to improve on the welfare of journalists.

Earlier the Chairman of the Nigeria Union of Journalists, NUJ, Enugu State chapter, Comrade Rex Arum lamented the challenges being faced by journalists in the course of discharging their duties.

“Journalists are trampled upon, bullied by security personnel, maimed and sometimes intimidated by some people in authority. Journalists are the worst hit in a recession like the one we have now in Nigeria.

“This is because most of the practitioners are not paid as and when due and even when paid, they are paid paltry sums, too meager to carter for them and the long list of defendants”, he stated.

Arum lauded Governor Ifeanyi Ugwuanyi for establishing “a government/media partnership, which has significantly enhanced the relationship between the press and the government of Enugu State.”