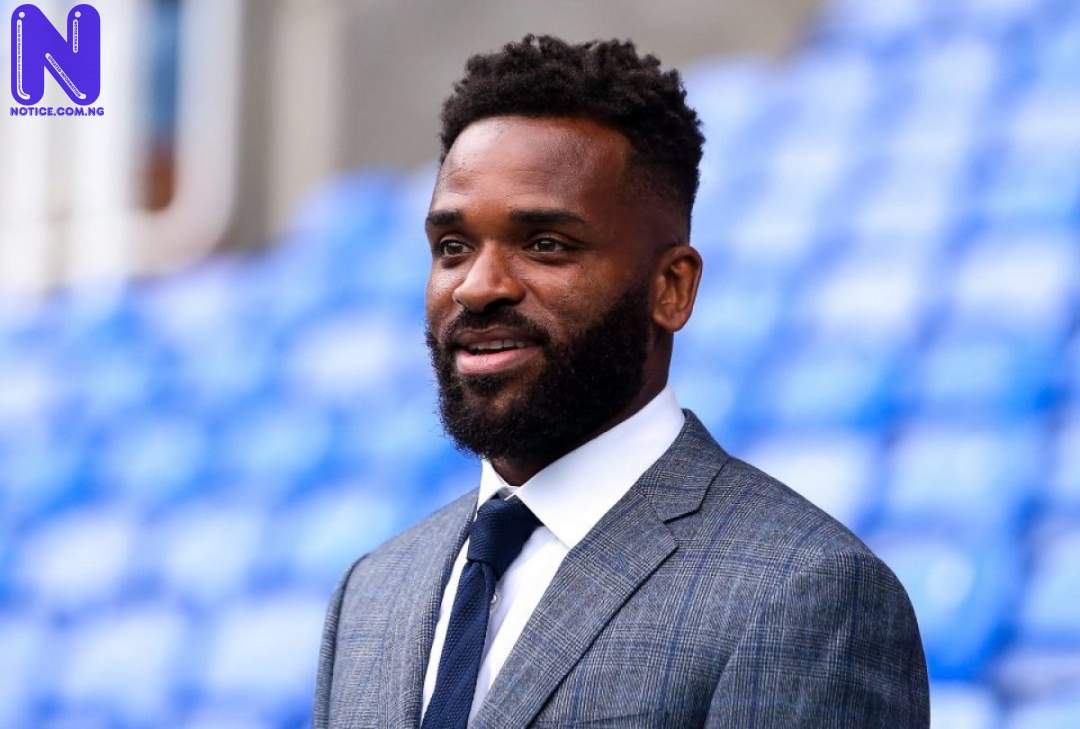 Ex-Tottenham star, Darren Bent, has said that Frenkie de Jong would be taking a backwards step by joining Manchester United from Barcelona.

It is understood that Manchester United are close to agreeing on a possible £68 million deal for the Netherlands midfielder.

But Bent wonders why Barcelona would let go of such a quality midfielder and believes the transfer would be foolish for both Barcelona and De Jong.

He expressed surprise that De Jong would abandon a club in the Champions League for Manchester United to play in the Europa League next season.

"It's a surprising move for De Jong!"

"I don't understand why Barcelona are getting rid of someone with that quality?

"He's dropping out of the UEFA Champions League for the Europe League Manchester United is a backwards step!"

READ ALSO >>> Why Igbos will not get Senate presidency, deputy – APC