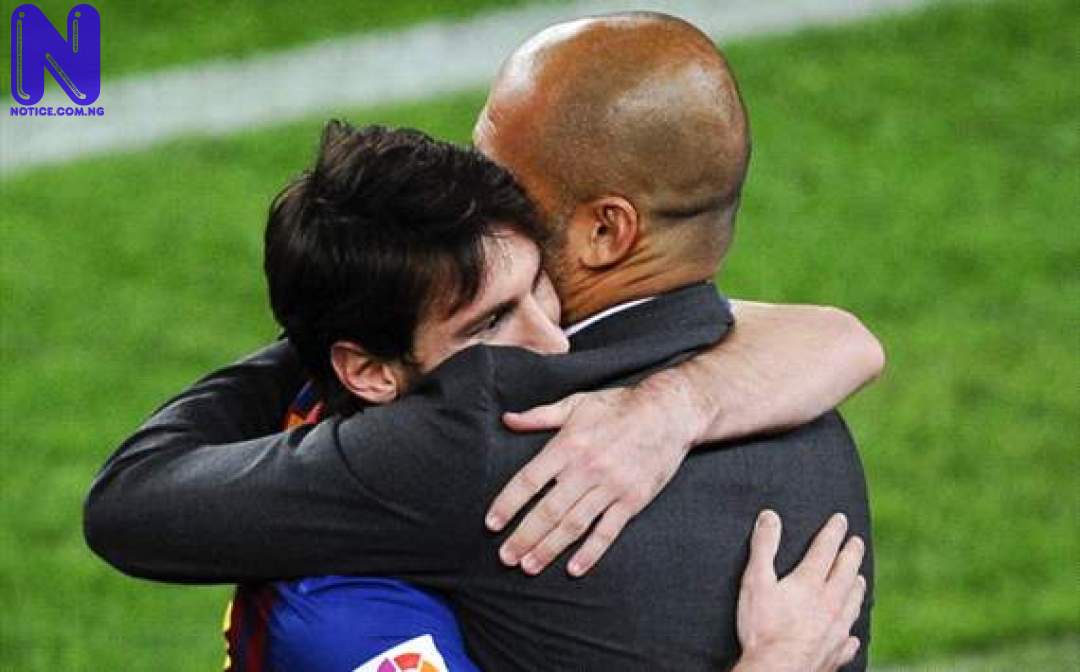 Backe has never had any direct association with the La Liga team, but was in charge of Ex-Barca players Thierry Henry and Rafael Marquez, although he refused to divulge the source of his information.

He told Sweden’s TV4: “It was three hours before the game when all the players were sitting and eating, and Messi said he wanted a can of coke,” he said.

“Guardiola replied that no player should drink cola three hours before a game.

“So Messi got up and left, returned a few minutes later with a can of cola and drank it right in front of Guardiola and the rest of the team.

“Imagine what would have happened when a player with the profile of Messi goes against the coach in this way?

“It was a war Guardiola could not win; it was impossible.”