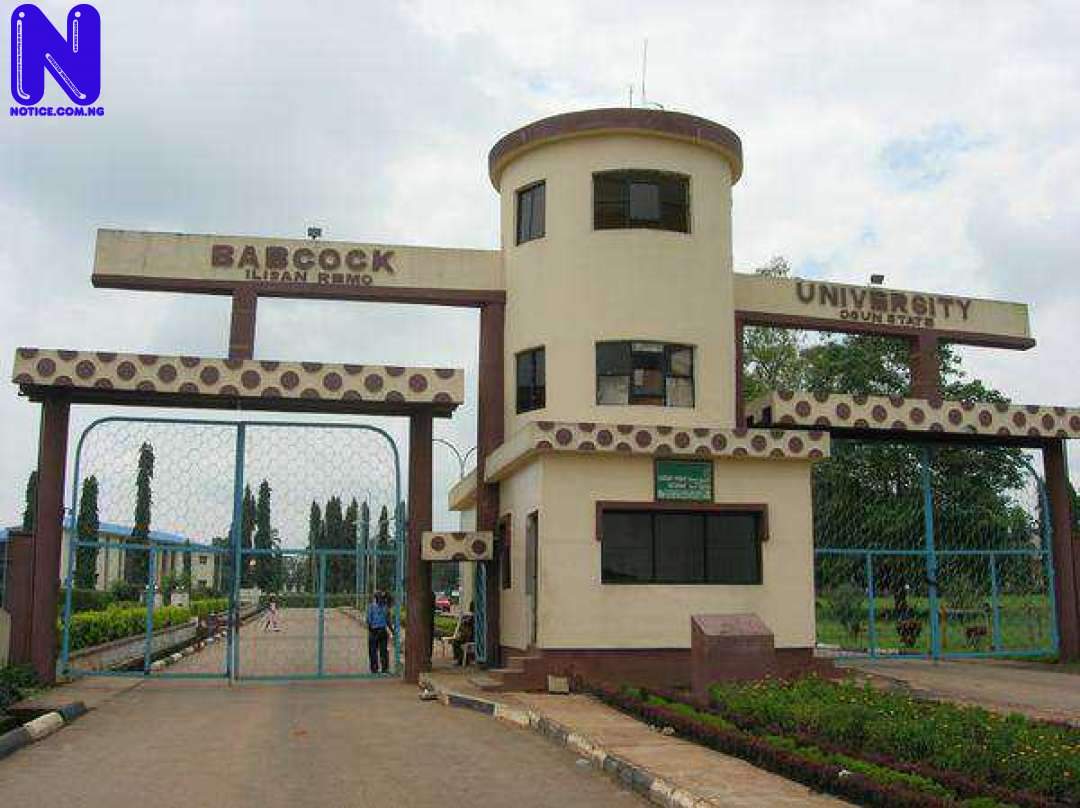 Babcock University says it has expelled a young man and a lady having sex in a video that has since gone viral.

The school, in spite of that, maintained that the act did not take place on its premises.

Babcock University, in a statement by its Director of Communication and Marketing, Joshua Suleiman, said that the video was recorded in April 2019 when the young man, who had earlier been expelled in February, was undergoing rehabilitation at a health facility.

The varsity revealed that the lady in the video was a 300-Level student of accounting at the time the video was recorded but had been expelled since the video leaked in April.

“The boy in the video was expelled from Babcock University in February this year after investigation and the due process proved that he was into certain grievous misconducts, the acts for which the university has zero-tolerance.

“His girlfriend in the same video, until the video broke out, was third-year student of accounting of this university. After due process, she was expelled from the university for violation of our rules and regulations.

“The place where the immoral act took place, As stated by her written statement, was at St Bridget Hospital, Abeokuta, Ogun State, where the boy has been undergoing rehabilitation for different destructive addictions. As stated by the girl, the incident took place in April this year during school vacation when she visited the boy at the hospital. The act did not take place at Babcock University.”

Press reports that the video, which surfaced on the social media recently, has gone viral, generating series of reactions.