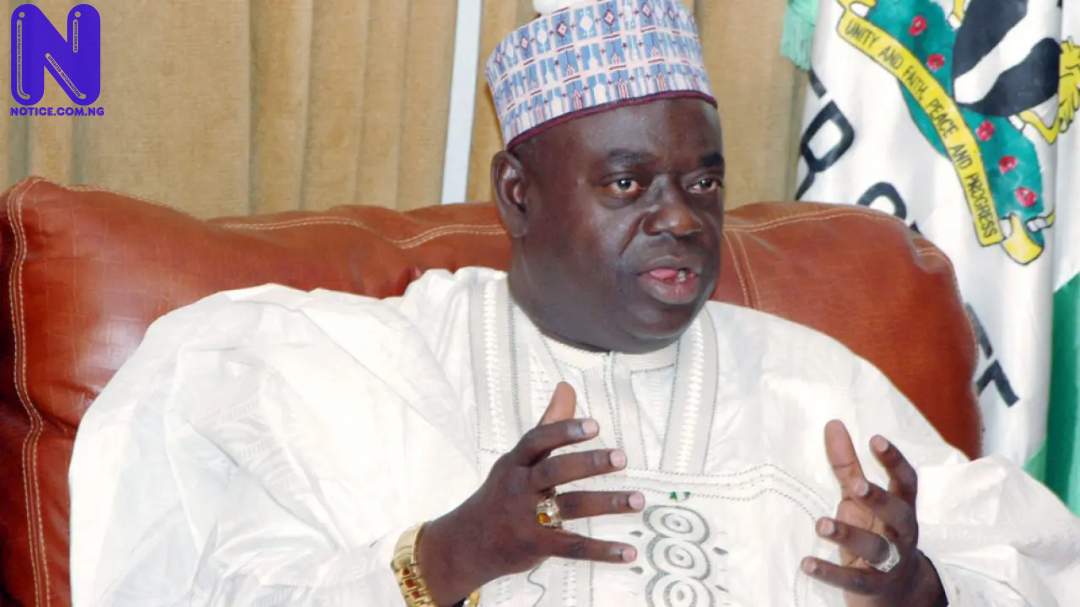 A Ex-governor of Niger State, Muazu Babangida Aliyu has reacted to the position of Mamman Daura, President Muhammadu Buhari’s nephew, on power shift ahead of 2023 general elections.
Press had reported that Mamman Daura had on Tuesday during an interview with BBC Hausa Service, stated that Nigerian People should always go for competence in picking their leaders.
Reacting to the development, Babangida, while speaking with newsmen in Minna on Saturday, said it was obvious that after over twenty years of experiment, the zoning arrangements have failed to produce the desired result in the country.
Babangida said “I think what he [Mamman Daura] is saying is that after over twenty years, the zoning has rarely produced the best for the country, in the process we are not just producing a Northern president, a Southern president or a possible South East president.
“Whatever system you have, you have an objective to achieve. After over twenty years of zoning arrangements, have we rarely produced the best for the country?.
“We had zoning from 1999 to date because we wanted unity, and we wanted every part of the country to have a sense of belonging.
“We want Nigeria as one, so the zoning makes it obvious that everybody will be able to participate but has it given us what we wanted.
“For me, I think Mamman Daura is simply saying you have had zoning three times, why do not we look at something else, should not we move to another stage and see what happens because if you said it’s my turn, it does not make you look for that thing.”
He added: “Whether you zone it or not, an election is about the number of votes you are able to gather, so let the people determine what happens in 2023.
“To me, I think society should determine what they want and how to get it.”