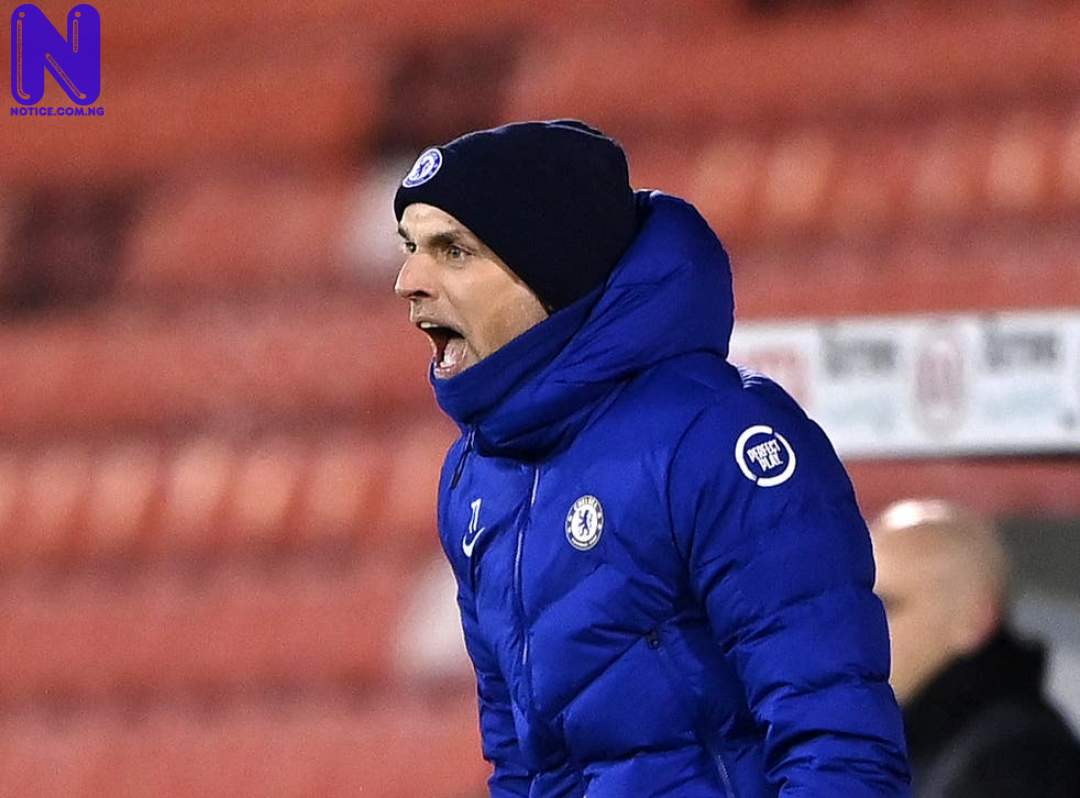 Azpilicueta and Alonso won the Champions League and UEFA Super Cup under Tuchel, who took over from Frank Lampard in January, this year.

Speaking on how Tuchel was able to turn things around so quickly for Chelsea in less than a year, Azipilicueta told Metro UK ahead of the Blues' Premier League clash with Manchester United on Sunday, "There was not a lot of time, there were games every few days and there was good work in the meeting room, every day in training and every game trying to improve.

"Results bring confidence too, which was important. Of course, we knew that we could still fight for trophies and we were very happy to end the season in the way we did."

Also speaking, Alonso added, "It was different from day one. I remember the manager's first game against Wolves (a 0-0 draw). We had one session to prepare for that and you could already see the difference.

"I don't know why but it was a good feeling and I think everyone felt the same way. We went on to get better and better until the end of the season."

Meanwhile, Chelsea are currently on top of the Premier League with 29 points from 12 games ahead of the Man United clash.