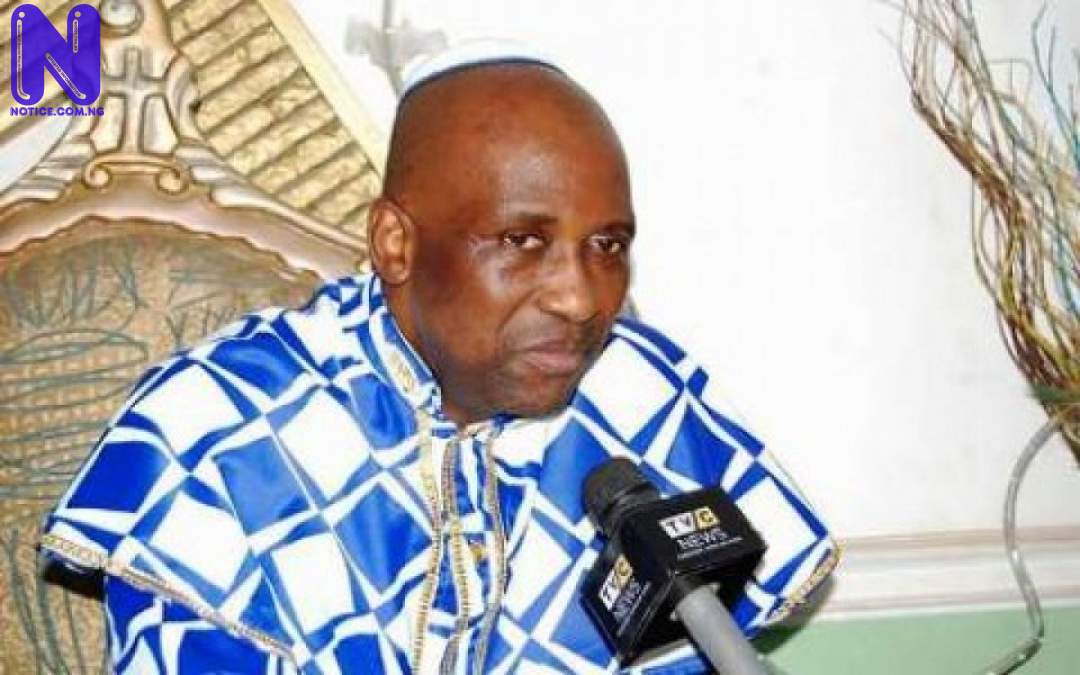 The Leader of INRI Evangelical Spiritual Church, Primate Elijah Ayodele, has assured that no form of coup will oust President Muhammadu Buhari from power.

His reaction followed the alarm by the presidency that some citizens were plotting to hijack the federal government.

Ayodele stressed that no form of coup will succeed because God endorsed democracy of Nigeria.

The cleric said though the administration will continue to experience imbalance, economic hardship, protest, insecurity, there will be no coup.

The clergyman told those involved in treasonable acts to desist, adding that they will fail.

“The Presidency should not be afraid of any form of coup, there will be no coup. Nobody can overthrow the government though the administration will be marred by anarchy, destruction, and confusion.

“The presidency should put their head on their pillow and sleep, no coup can happen in Nigeria now even though economic hardship, protest, will continue. As long as the government fails to work on insecurity in the country but they should not think of coup, it can’t be successful’’

“God is more powerful than humans, I’m not against the government but I say what God tells me, if the government continues like this, there will be so much imbalance, and they won’t get things right unless they listen to the masses and solve the problem we are facing.”

Ayodele added that the government needs divine intervention to end insecurity in the country.

READ ALSO >>> For sake of self-respect, Buhari should resign – Adebanjo