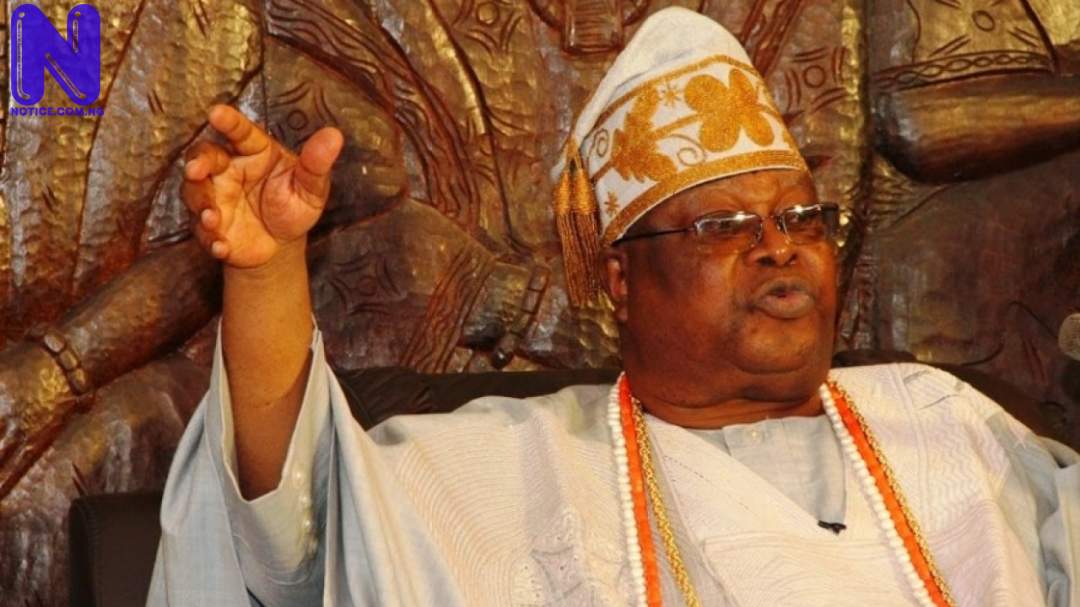 The Awujale of Ijebuland in Ogun State, Oba Kayode Adetona, has debunked rumour that he had joined his ancestors.

In the past few days, there were rumours making the rounds that the Awujale had passed on.

It was being rumoured that the death of the paramount ruler was not announced yet because traditionalists were still performing some rituals.

However, a spokesperson to the monarch, Tunde Oladunjoye, said the monarch is still alive.

Oladunjoye, who doubles as the Publicity Secretary of Ogun APC Caretaker Committee, said he read the fake news to the Oba on Wednesday, when he spent about three hours with him.

According to him, the traditional ruler laughed and asked him to continue telling the general public that news of his death was not true.

"Despite my posts on Kabiyesi Awujale of Ijebuland being alive, some evil-minded people are still insisting Baba is dead. In fact a message is being mischievously circulated that the death has not been announced yet because “they are still looking for a lady to sacrifice”. I spent about three quality hours with Baba yesterday at his GRA residence in Ijebu Ode. I had to read out to his hearing the fake news being circulated.

"Baba only laughed and asked me not to worry myself but I should just reply to the message that it was not correct," Oladunjoye stated on Thursday.

He spoke further that, "In the culture of Yoruba people, it is very wrong to wish a living person dead," saying it has its consequences.

Press gathered that the cancellation became necessary due to the spread of the COVID-19 pandemic, especially with the Delta variant in circulation.