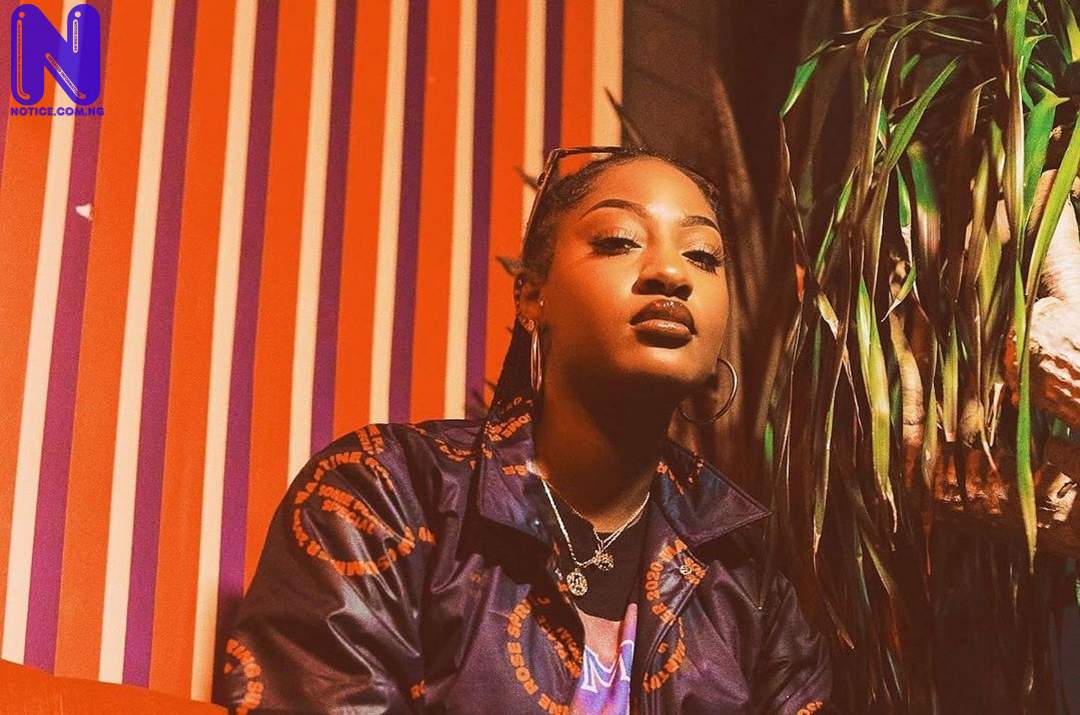 Fast-rising Nigerian artist, Tems has revealed that Ugandan singer, known as Bebe Cool was behind her and Omah Lay’s arrest in the country.
Recall that Tems and Omah Lay were arrested and remanded in Uganda prison days ago for violations of COVID-19 guidelines in the country.
However, their release was facilitated by Nigerian government and they returned on Thursday .
Tems, on her Twitter page on Friday night, called out Bebe Cool for getting them arrested and claiming responsibility for their release.
According to her, Bebecool’s friend broke into their room after he called the police.
Her tweet read: “First of all, You are what I call a stinking dirty fu*king Bi*ch. BebeCoolUG You called the police on us. You got us arrested.
“Your friend broke into our room and took us after you called. Only for me to see you in the DPO’s office, chilling and laughing with him. Lmao in my presence and you thought I would sit there and allow you to speak to me. You are worse than shit.”
Tems threatening BebeCool warned him to never enter Nigeria or be seen in the same place with her.
“I know you before? Who the f*ck are you? You followed the police around and bribed them to send you pictures of our release papers so that you can look like you had anything to do with the release. See your head? Na pit latrine they inside your brain.
“Avoid Nigeria for the rest of your life @BebeCool If you ever find out I’m in the same place as you run for your life because I will not be in chains and nothing will stop me from pouncing on you.”
Tems who had earlier described her experience in the Uganda prison as an eye opener, noted that she would never speak on the incident again.
“You should cut off your dick, it’s clearly too small to be useful. This is the last time I’m speaking about this. Enjoy the Clout @BebeCoolUG

It is the most you will EVER get in your life,” Tems added.

DO YOU KNOW >>> Lady Gaga, Jennifer Lopez to perform at Biden’s inauguration