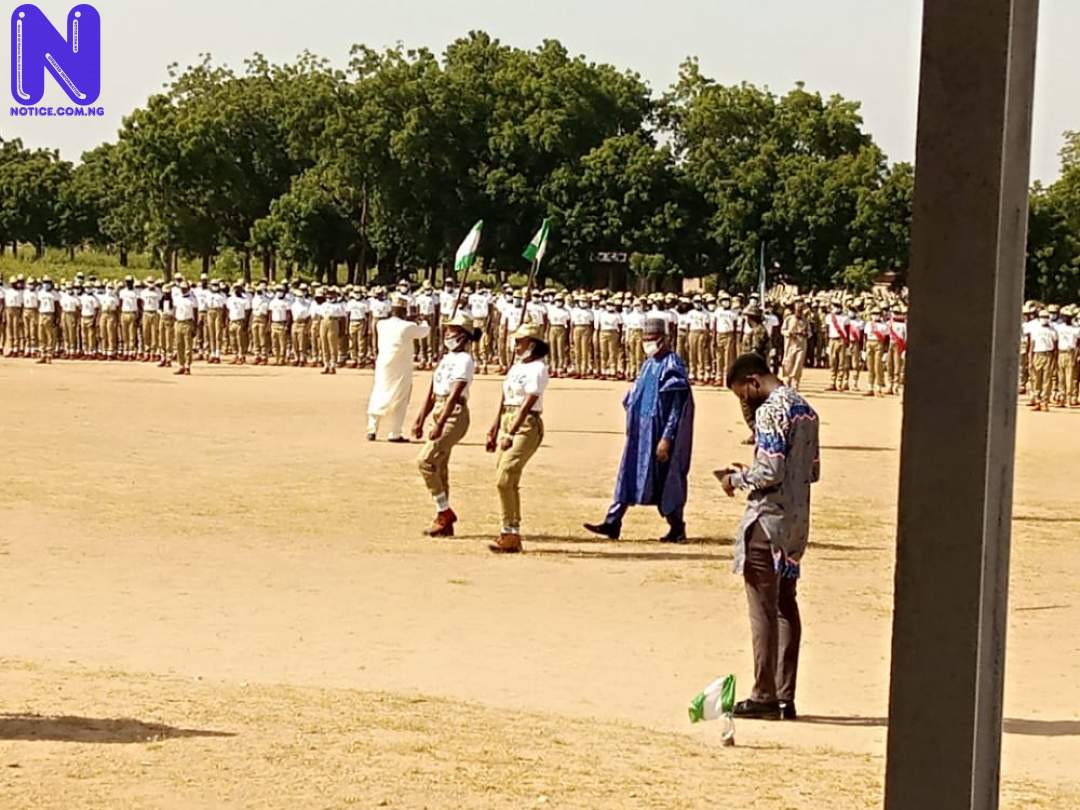 The Borno State Coordinator of the National Youth Service Corps (NYSC), Nura Umar made the call on Tuesday during the closing ceremony for 2021 Batch ‘B’, Stream ll three weeks orientation programme for Borno Corps Members who were camped in Katsina as a result of the unrest experienced in Borno State.

“I would like to reiterate our warning against unauthorised journeys and night trips because such is a major risk factor for road accidents as it makes rescue efforts useless.

“On this premise, it is now mandatory for all corps members in transit to always cut short their trips from 6pm and pass the night at military barracks and other locations, officially designated as safe.

“You are also advised to board vehicles at approved motor parks to avoid falling prey to criminals disguising as commercial vehicle drivers,” Umar said.

He further said the scheme has a very good working relationship with the union of commercial vehicle drivers both in Borno and Katsina State.

“I advise you to avoid risky engagements such as staying out late at night, attendance of late-night parties, visitation of dangerous places and acceptance of rides from strangers”, he advised.