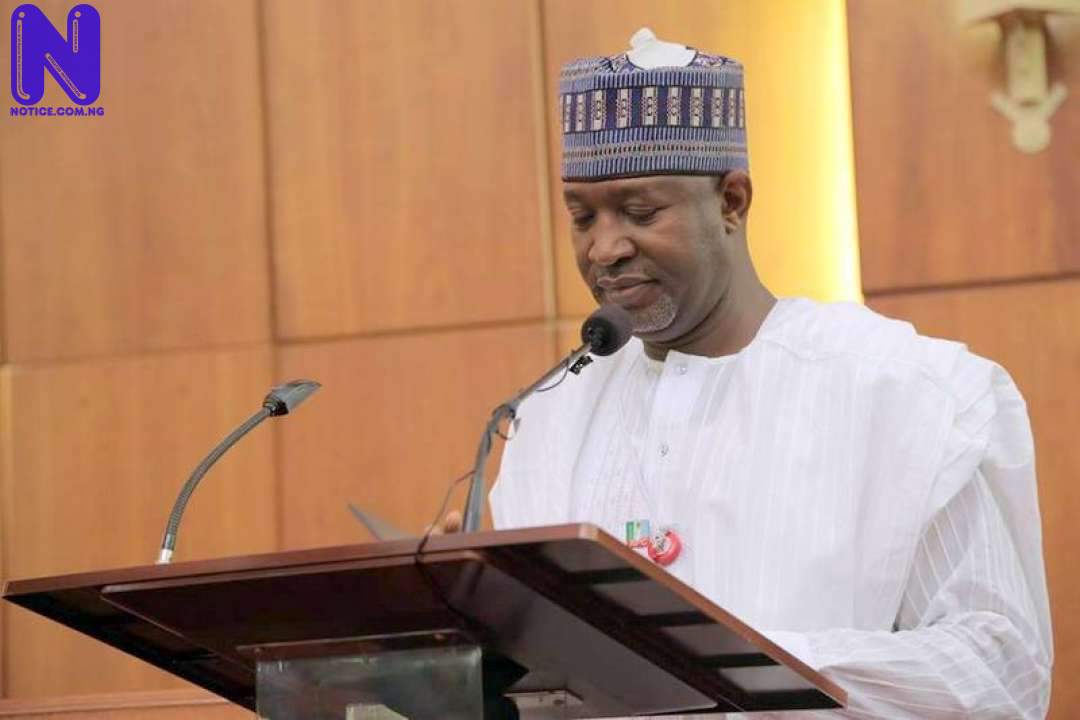 The Minister of Aviation, Sen. Hadi Sirika, has given reason for recent flights diversion at the Murtala Muhammed International Airport (MMIA), Lagos.

Sirika in a statement by his Director of Public Affairs, Mr James Dauda said the malfunctioning of Instrument Landing System (ILS) which made landing difficult, was responsible the flights diversion.

Sirika assured the public and the airlines that are affected that efforts are in place to restore system to full working condition,promising that normalcy of operations will return in due course.

The statement read: “We wish to let the public know that the authorities at MMIA were in the process of replacing the old Category II ILS with the newly procured Category III System that allows for the lowest visibility landing.

“Unfortunately, there was a malfunctioning of the ILS coupled with the unforeseen weather conditions, which made landing at the airport difficult.

“The procurement of the Category III Instrument Landing System is in pursuance of the desire of the Federal Government to ensure the safety of air passengers by ensuring that airplanes can land with almost zero visibility.

Sirika noted with great concern, the experiences of air travellers to and from the MMIA regarding flight diversions and in many cases, outright cancellations, which had been occasioned by highly inclement weather conditions.

Addressing diversion of incoming international flights to neighbouring countries, the minister said that the decisions were for those of the airlines which the ministry had no control over.

Sirika said those flights could have been re-routed to the Nnamdi Azikiwe International Airport (NAIA), Abuja, which was shorter t from Lagos to the foreign airports

The minister noted that in recognition of Abuja as an alternate airport, Qatar Airlines had applied to divert its flights to NAIA to which approval was granted immediately.