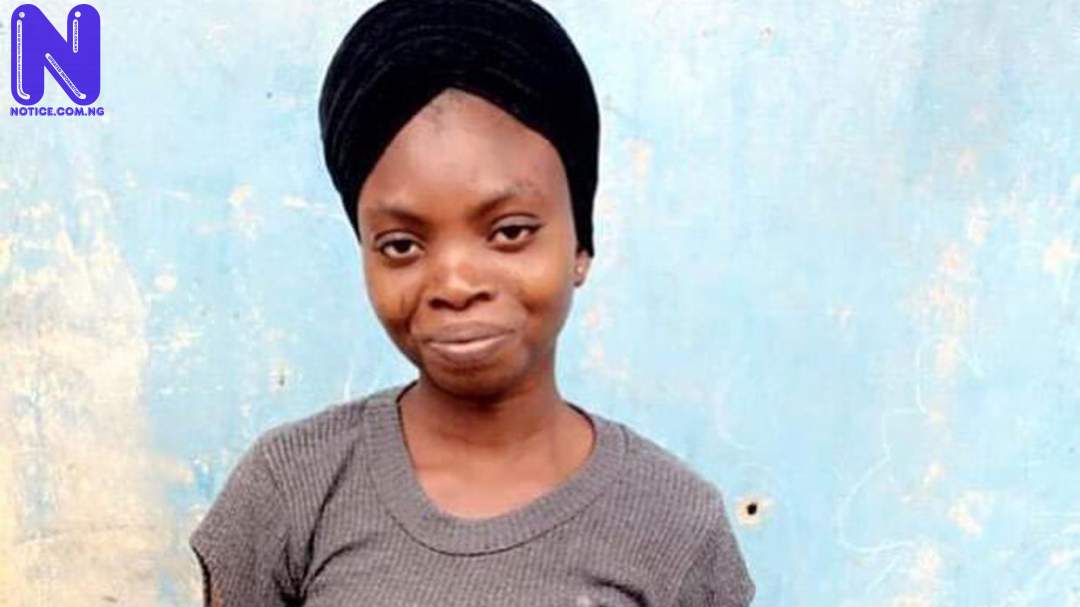 An autopsy report has revealed that Jumoke Oyeleke, the salesgirl who was killed during the Yoruba Nation rally in Lagos on July 3 died from bullet injury.

Press had reported that the 25-year-old girl was dispersing Yoruba Nation agitators at Ojota, Lagos State.

Reacting, the Lagos State Police Command in a statement issued by its Public Relations Officer, Olamuyiwa Adejobi, denied that the girl died as a result of the bullets fired by its security operatives.

Adejobi claimed the corpse was found wrapped and abandoned at a distance, far from the venue of the rally, with dried blood stains, adding that the corpse is not fresh.

However, an autopsy report which was released and signed by one Dr. S.S. Soyomi of the Lagos State University Teaching Hospital, Ikeja, indicated that the 25-year-old died after she was hit by a stray bullet.