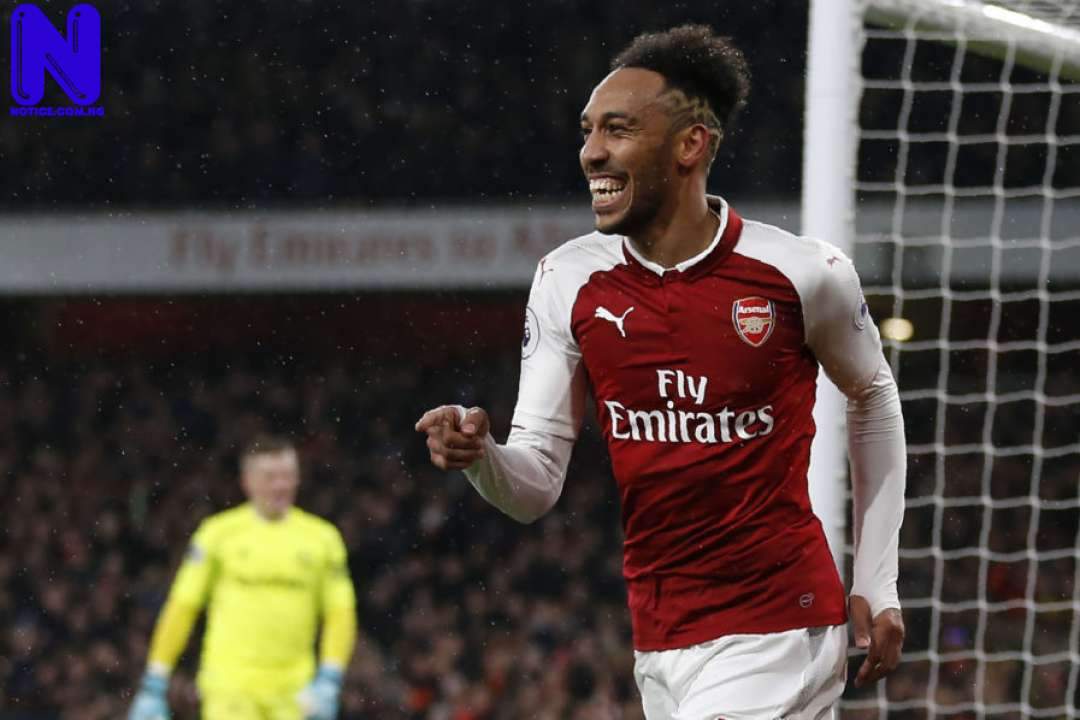 Arsenal captain, Pierre-Emerick Aubameyang, has warned his teammates that a repeat of their performance in the 3-0 defeat to Liverpool against Slavia Prague, will almost certainly see them eliminated from the Europa League.
Manager Mikel Arteta described the display as “unacceptable”.
The Gunners will look to bounce back against dangerous opponents who have already knocked out Leicester City and Rangers in the competition.
“There is no doubt how strong Slavia Prague are. They are really building a reputation of a team that can go and beat anyone.
“For sure, we are going to be facing a team that is very high on confidence. It’s up to us to make them feel like a losing team for once!
“I know there are some really good African players in the team. We will be ready for them and we will give everything to get through to the next round,” Aubameyang wrote in his programme notes.