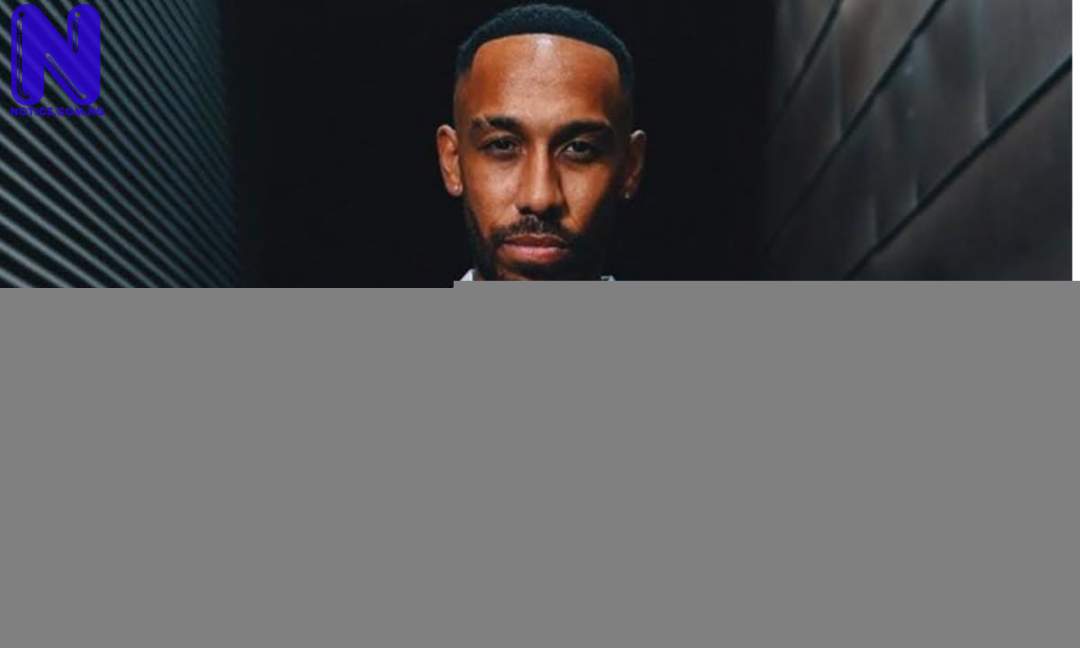 Aubameyang will be hoping to break the hoodoo following his deadline-day move from Barcelona.

Hasselbaink, in spite of that, doubts the Gabonese’s goals will be enough to power Chelsea to the title.

He said: “Aubameyang can score 20 plus goals. Have they got a squad to go and become champions? Not yet.

“Have they got a squad to get in the top four and compete for an FA Cup, or get far in the Champions League? Yes.

“Are they going to win the Champions League? They're not favourites, I don't think that they are. But a successful season would be finishing in the top four and winning a cup this year.

“I think he's going to embrace it and I think Graham Potter will embrace him as well. I don't see any problem really.

“He has only played two matches. He has not hit the back of the net yet but that will come. you don't become a bad player overnight.”

READ ALSO >>> Aubameyang has nothing to prove to me – Potter - EPL