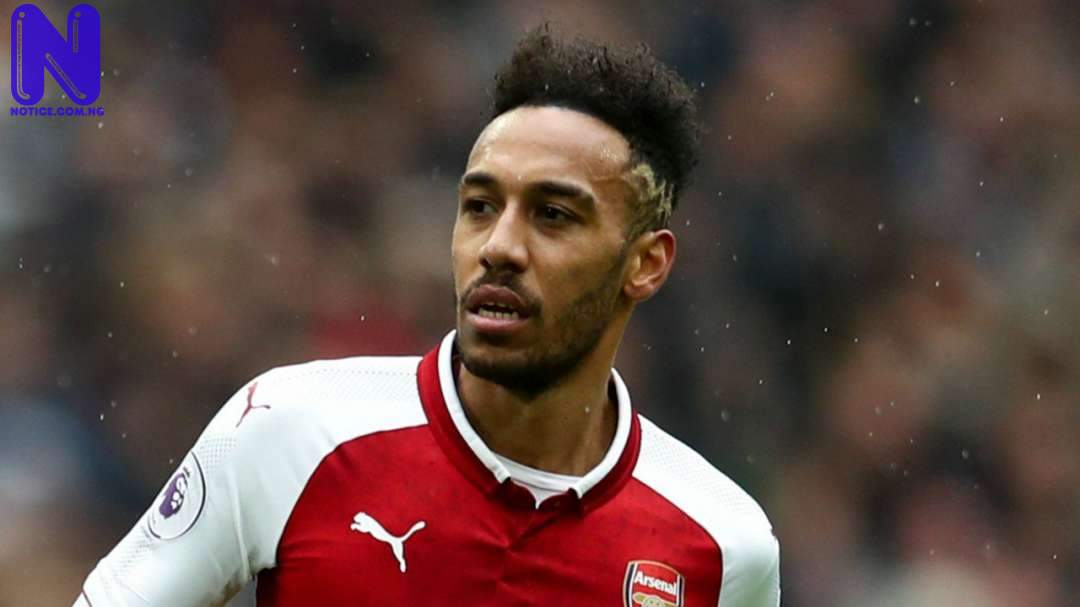 Representatives of Arsenal striker, Pierre-Emerick Aubameyang, has began talks with Real Madrid over a possible move, the UK Metro reports.

It is understood that Madrid will try to tempt Arsenal into selling the Gabon international, by including Luka Jovic in any deal.

Aubameyang has been in fine form this season, scoring 12 times in all competitions, despite the Gunners’ poor start to the campaign.

in spite of that, he has put off contract talks, as he waits to see if Arsenal will finish in Champions League places.

Aubameyang and strike partner Alexandre Lacazette will be out of contract in the summer of 2020, when they will be free to leave the club for nothing.

Real bosses have spoken to his agents, to see if he would be interested in moving to the Bernabeu and have floated the idea of using Jovic as bait to land the striker.

Ex-Frankfurt frontman Jovic only arrived at Real in the summer, costing £58million, but has struggled to settle in the Spanish capital, scoring just once.