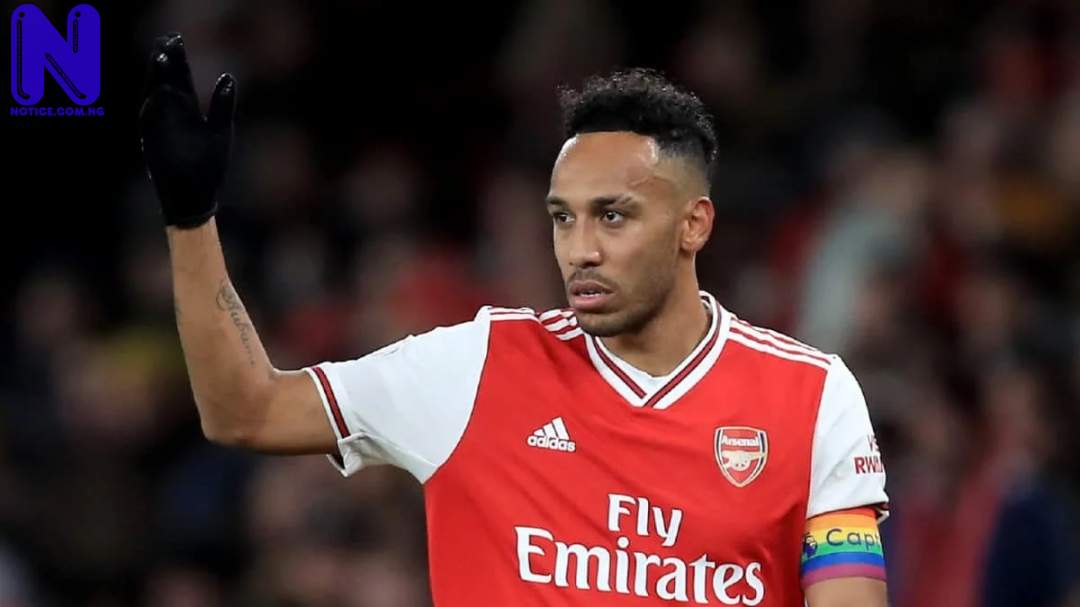 Arsenal captain, Pierre-Emerick Aubameyang, has warned his teammates to “keep their cool”, after Gabriel Magalhaes saw red during their 1-1 draw with Southampton on Wednesday.
Magalhaes became the seventh Gunners player to be sent off during Mikel Arteta’s reign.
Theo Walcott opened the scoring against his Ex-club in the 18th minute, before Aubameyang equalized for the hosts.
Arsenal had to hold on with 10 men to avoid a fifth straight home defeat.
Aubameyang has now said the team’s chances of turning a significant corner, hinges on them maintaining their discipline.
“I think it was tough as the end the team gave everything to get that point,” told Amazon after the game.
“We are a bit nervous, we need points. Sometimes we do bad things but this happens when you need points, we have to stay cool with the head.”