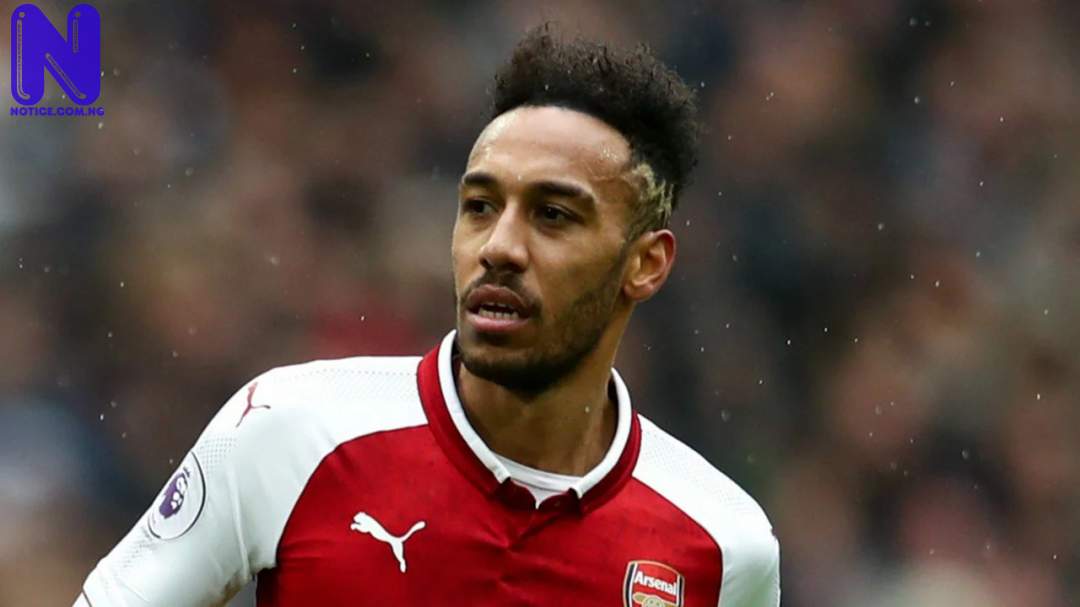 Arsenal manager, Mikel Arteta, has told Pierre-Emerick Aubameyang that “no one is undroppable”, but backed his captain to overcome his recent dip in form.
Aubameyang has scored only two Premier League goals all season.
The 31-year-old striker is not expected to feature in Arsenal’s last Europa League Group B match at Dundalk on Thursday night, but when asked whether he would keep playing him in the League no matter what, Arteta replied: “No one is undroppable at the end of the day.
“You have to find the right players to win football matches, but we cannot forget what Auba has done for this club and what he’s done in recent months, not years ago.
“And as well because I see how he is training, how he is behaving and how much he wants to turn the situation around.”