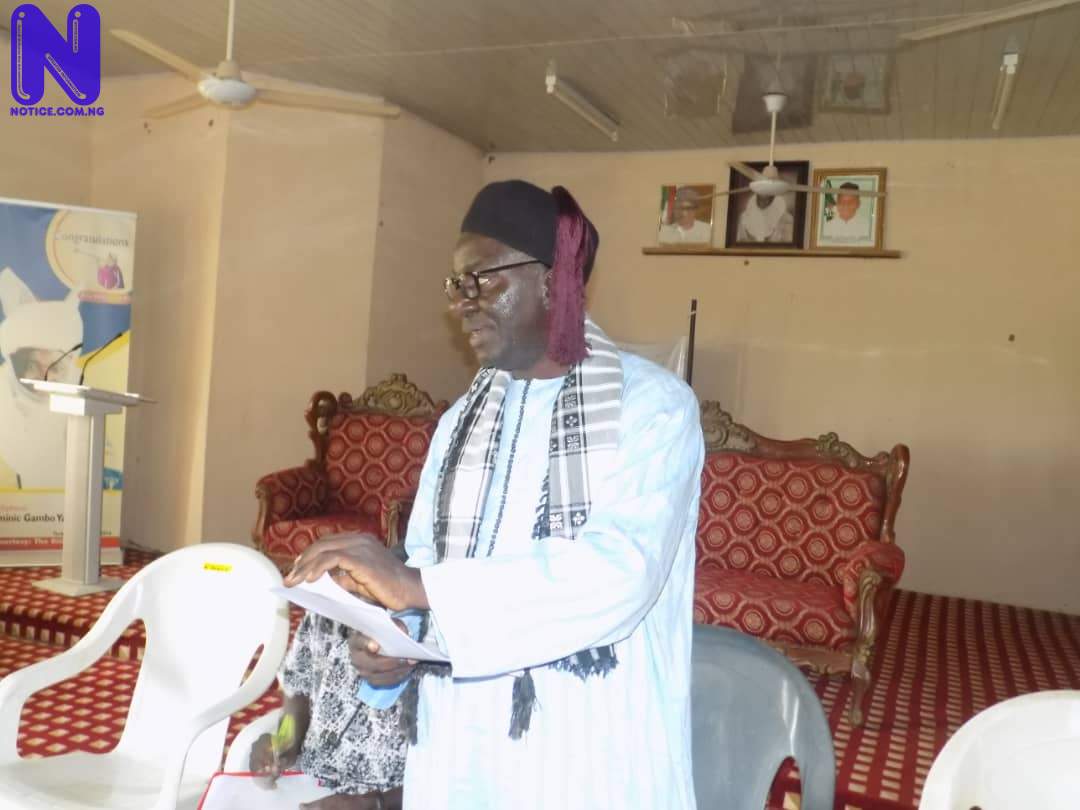 Recall that there has been series of crisis in the Chiefdom leading to lose of human lives and properties worth millions of Naira.

Mr Bala Gora, while addressing the ACPSPC members during the periodic meeting of the committee held on Tuesday, at the Agwatyap’s palace, Atak Njei in Zangon Kataf, said there are civilised ways of resolving issues of contention, adding that resorting to incessant killings of innocent people and wanton destruction of property cannot be the solution.

He observed that the insincerity surrounding the issue of land in Zango has to some extent, marred the quick amicable resolution of the matter.

He announced during the meeting that the sub-committee on the issue of land had been merged with the main Peace committee to fast track the amicable resolution of the contentions.

The ACPSPC committee Chairman, in spite of that, urged the members to embark on self appraisal of the performance of the committee in line with its mandate generally so as to remain on course.

At the end of the meeting, a nine-man youth committee including Atyap, Hausa and Fulani was set up under the leadership of Mr Mugu Zakka Bako to discuss amongst themselves solutions to the lingering conflicts in the Atyap chiefdom and report back to the main committee in two weeks.