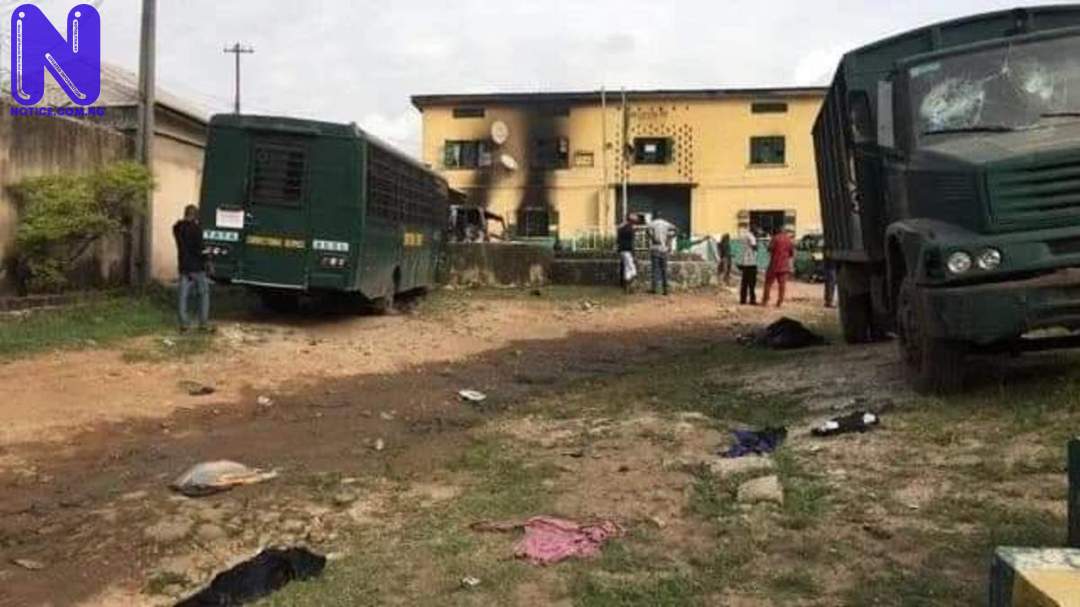 An Igbo group has condemned criminal attacks on the Imo State Police headquarters, the correctional centre, as well as on security personnel in Owerri.
Describing the act as not only barbaric but also uncivilized and strange to the South East culture, the group warned that unless the madness was immediately stopped, the region may be consumed by actions of the unscrupulous elements.
The group under the aegis of Coalition of South-East Professional Network in Nigeria and Diaspora (CSEPNND), in a statement by its National President, Professor Madumere Chika, alleged that the dastardly act could be political and calculated to make Imo State and the South East ungovernable.
“We condemn in totality the barbaric attack on Imo State Police Command’s headquarters in Owerri, Nigeria Correctional Centre headquarters, the military and some security agencies as well as government properties.
This is not only cowardly but also uncivilized and strange to the culture of the Igbo people, “it said.
The group alleged that ,”This madness supposedly coming from an outlawed group, the Indigenous People of Biafra (IPOB) must be stopped immediately before the whole world starts seeing us as enemies of progress and anti-government.
“We, therefore, appeal to all Igbo sons and daughters of goodwill to immediately rise up to stop the madness before it consumes all of us,” it added.
“If we allow these criminals to weaken our security agencies in the South East, they will revert to us and make the state more ungovernable for all the citizens.”
The group appealed to sponsors of the criminals to desist forthwith.
“No matter the political differences, we must know that Imo State belongs to us all and if we destroy it today because of politics, we will be the first victims,” it further warned.
The group tasked the Imo State governor, Hope Uzodinma to immediately summon stakeholders to a meeting to tackle the issues giving rise to the ugly development in the state.